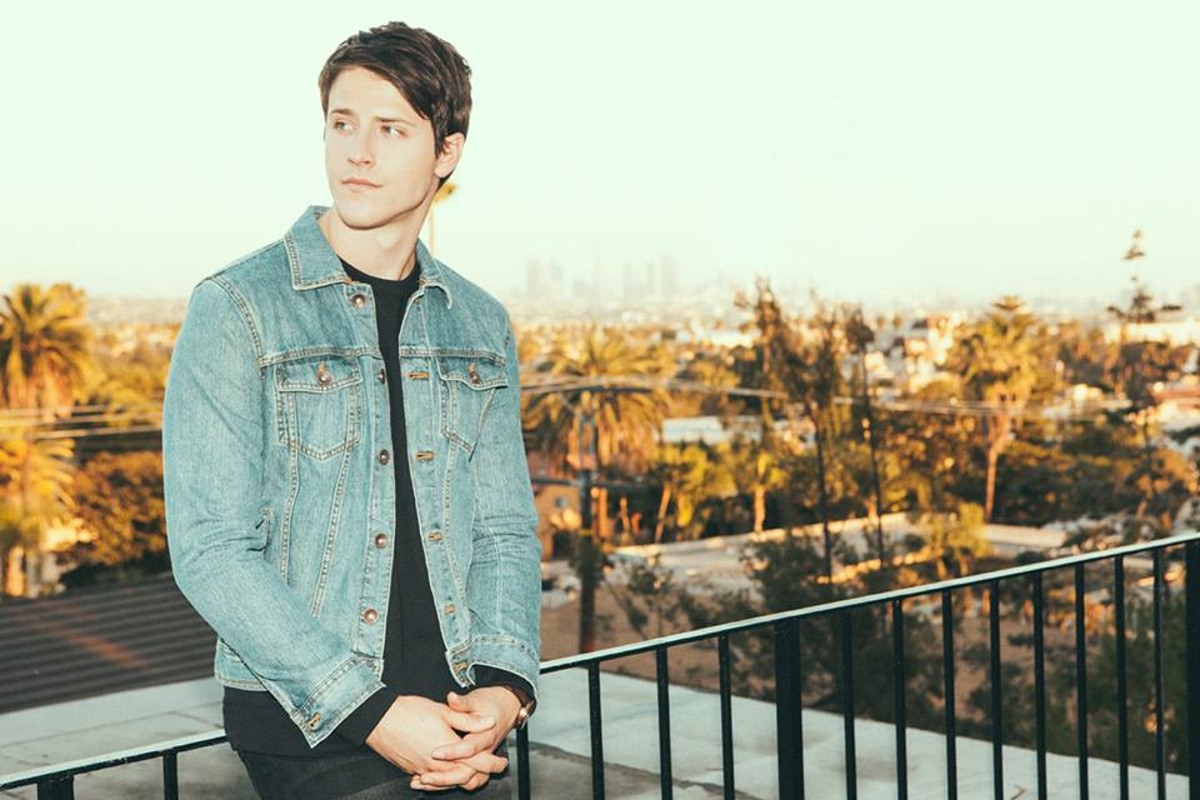 shaneharper.com
Establishing himself as an artist with a quadruple threat-singer, actor, dancer,songwriter all before the age of ten, Shane Harper is a rising talent 's self-titled album was released physically through Target and digitally through iTunes and Amazon across the U.S. on February 14th, which was Shane's nineteenth birthday. The album was Executive Produced by Adam Anders (Executive Music Producer of Glee and the upcoming film Rock of Ages) and released through Anders' record label, Deep Well Records.