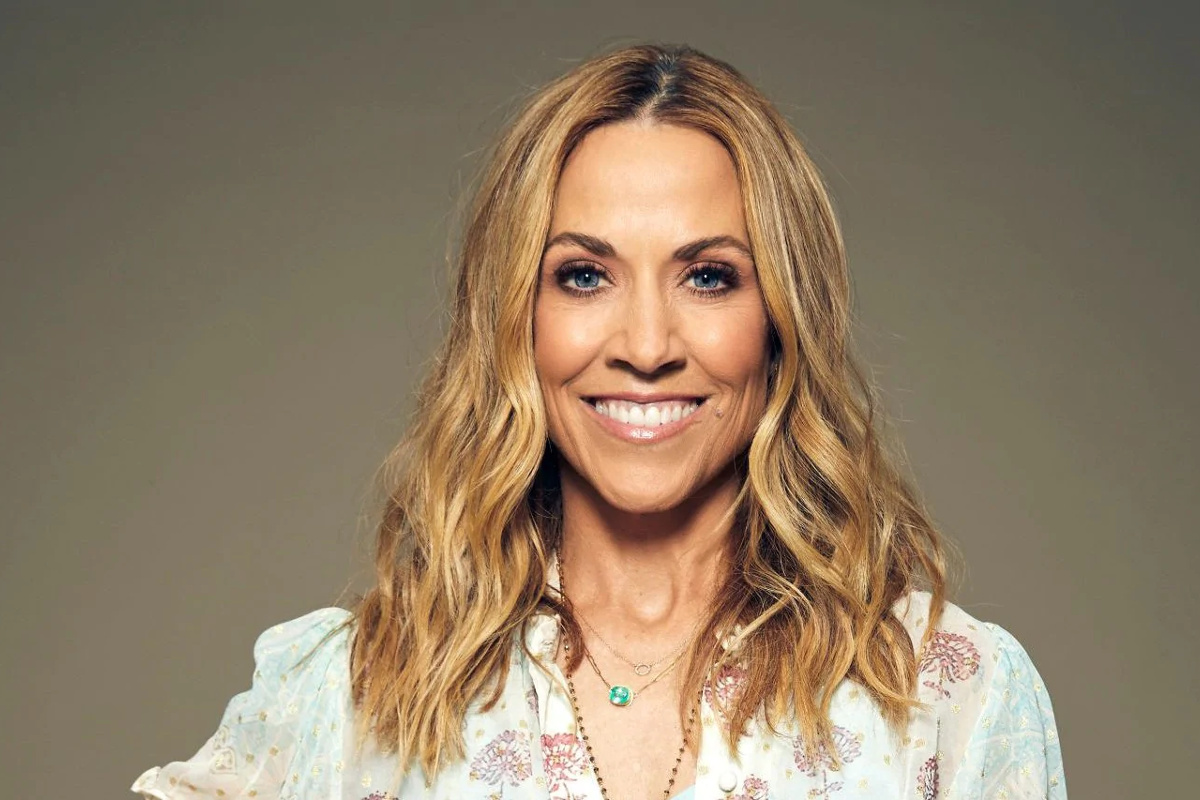 sherylcrow.com
Sheryl Suzanne Crow (born February 11, 1962) is an American musician, singer, songwriter and actress. Her music incorporates elements of rock, folk, country, and pop. She has released seven studio albums, two compilations, a live album, and has contributed to a number of film soundtracks. She has sold more than 17 million albums in the US and over 50 million albums worldwide.