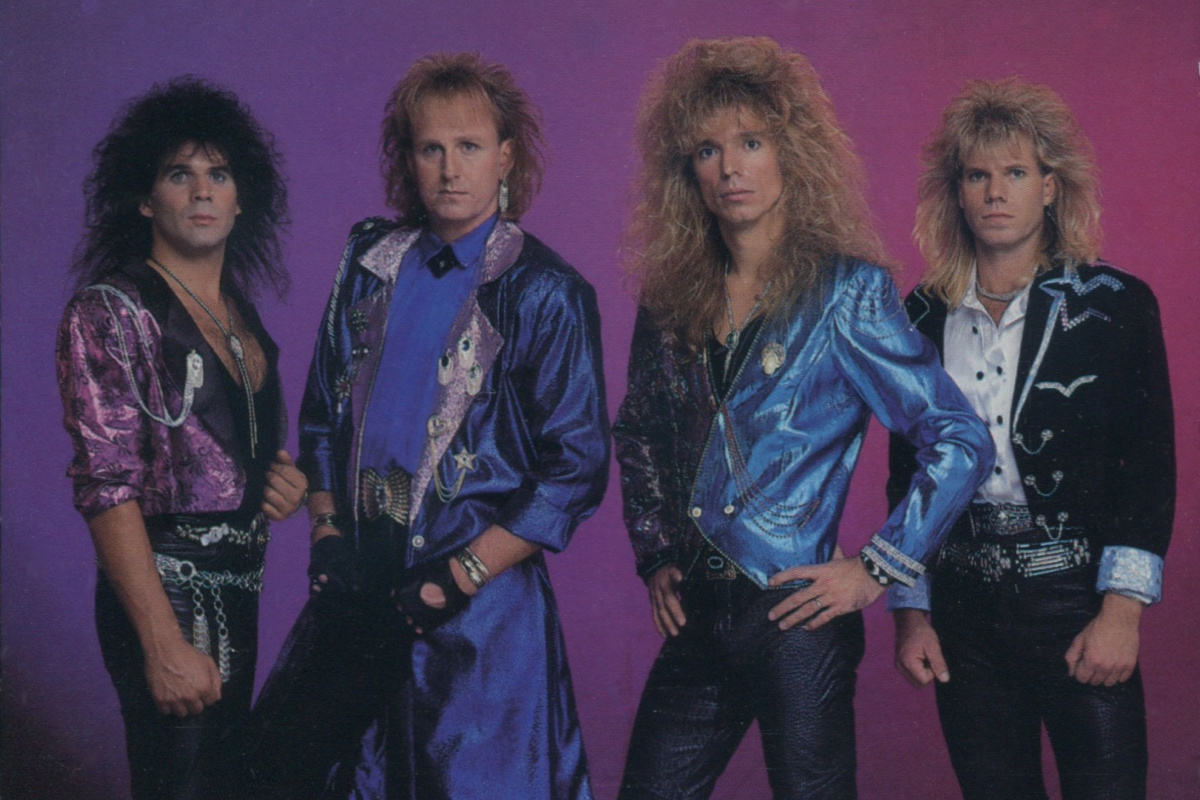 en.wikipedia.org/wiki/Shout_%28band%29
Shout was a Christian glam metal band formed in 1987 by Ken Tamplin. Musically the band was similar to Stryper, but the Encyclopedia of Contemporary Christian Music cites them as being "more competent than Stryper". Lyrically, their songs were generally more straightforward than other Christian metal bands such as Bloodgood. The band garnered a Dove Award after their breakup in 1989.