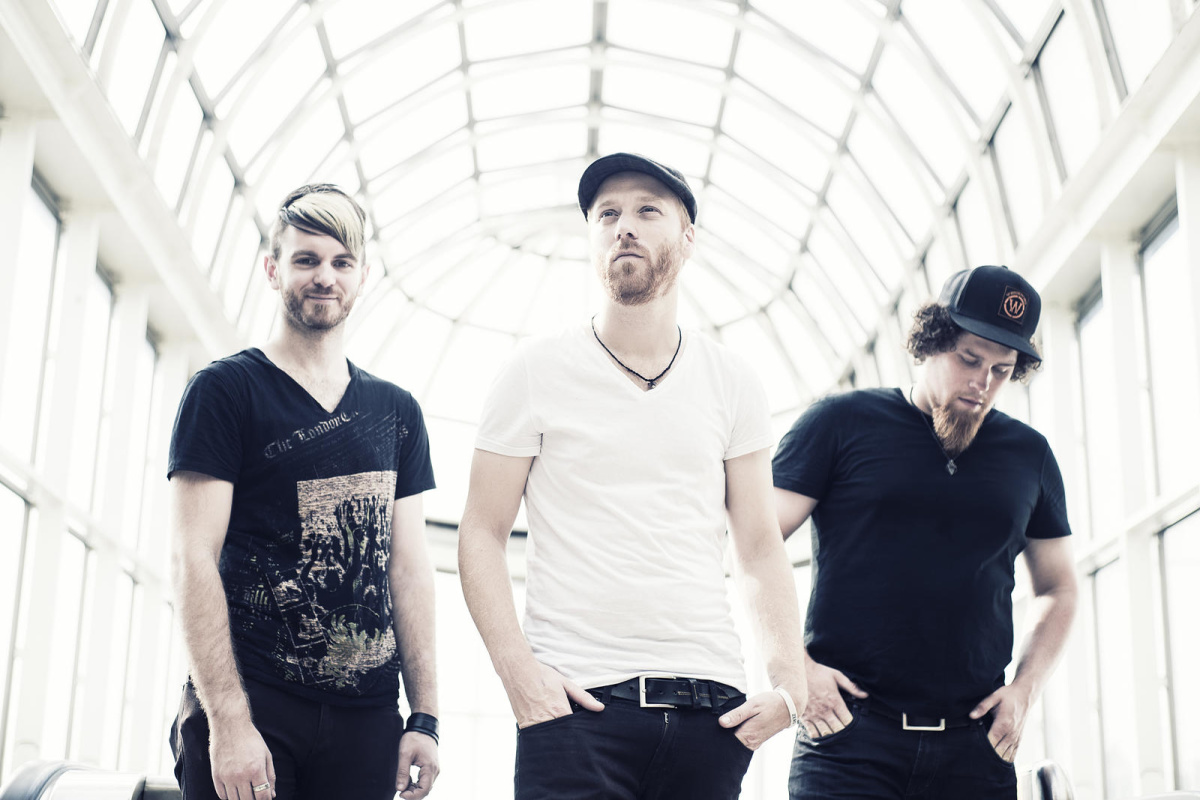 skyterminal.net
Looks like Canada came through for us again, but this time with a generous supply of alternative rock provided by Toronto natives, Sky Terminal. With a "modern rock song of the year " GMA award and a 2012 Juno nomination under their sweet maple belt; this crew is gaining recognition for their recent Album, "Don't Close Your Eyes", released in April, 2011.