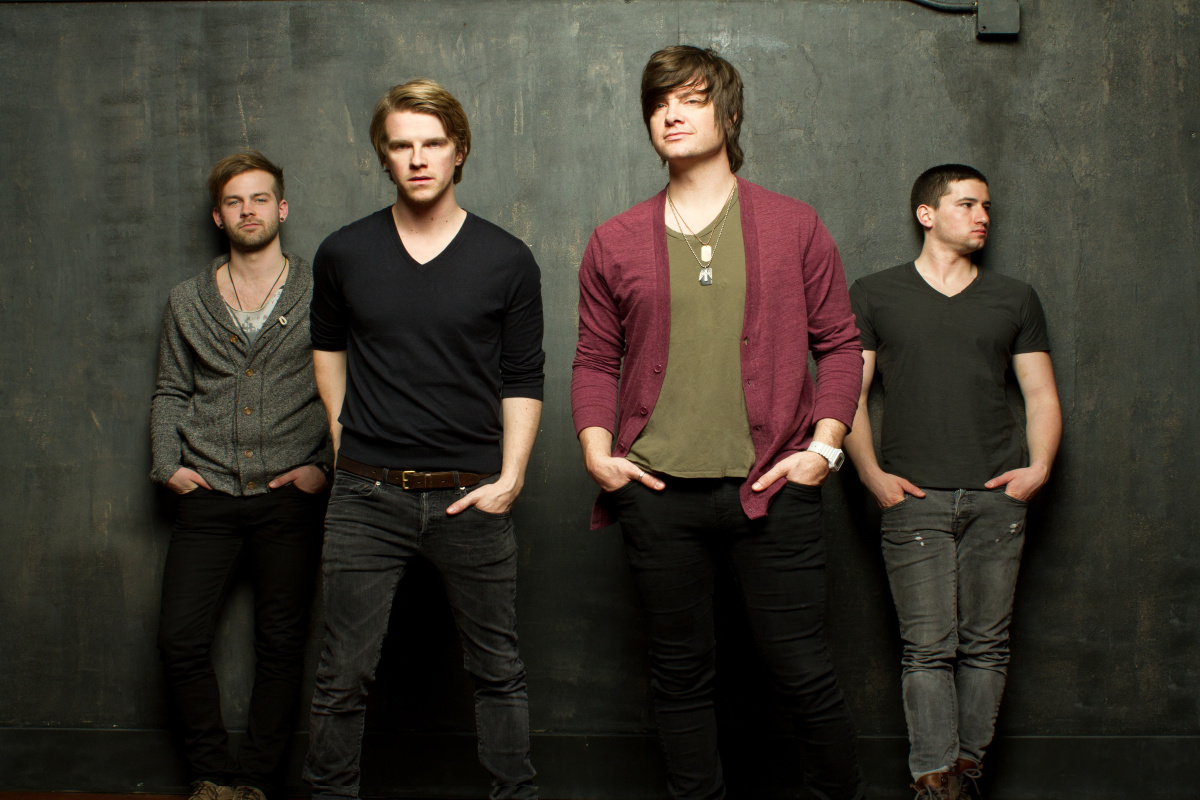 starfieldonline.com
Starfield is a Canadian Christian music group from Winnipeg, Manitoba. The group has songs and albums that have charted in Canada, the United Kingdom, and the United States. They have won multiple GMA Canada Covenant Awards (Canada's Dove Awards), received four Juno nominations, five Vibes, and the Prairie Music Award for best Christian album.