Music by Straight No Chaser 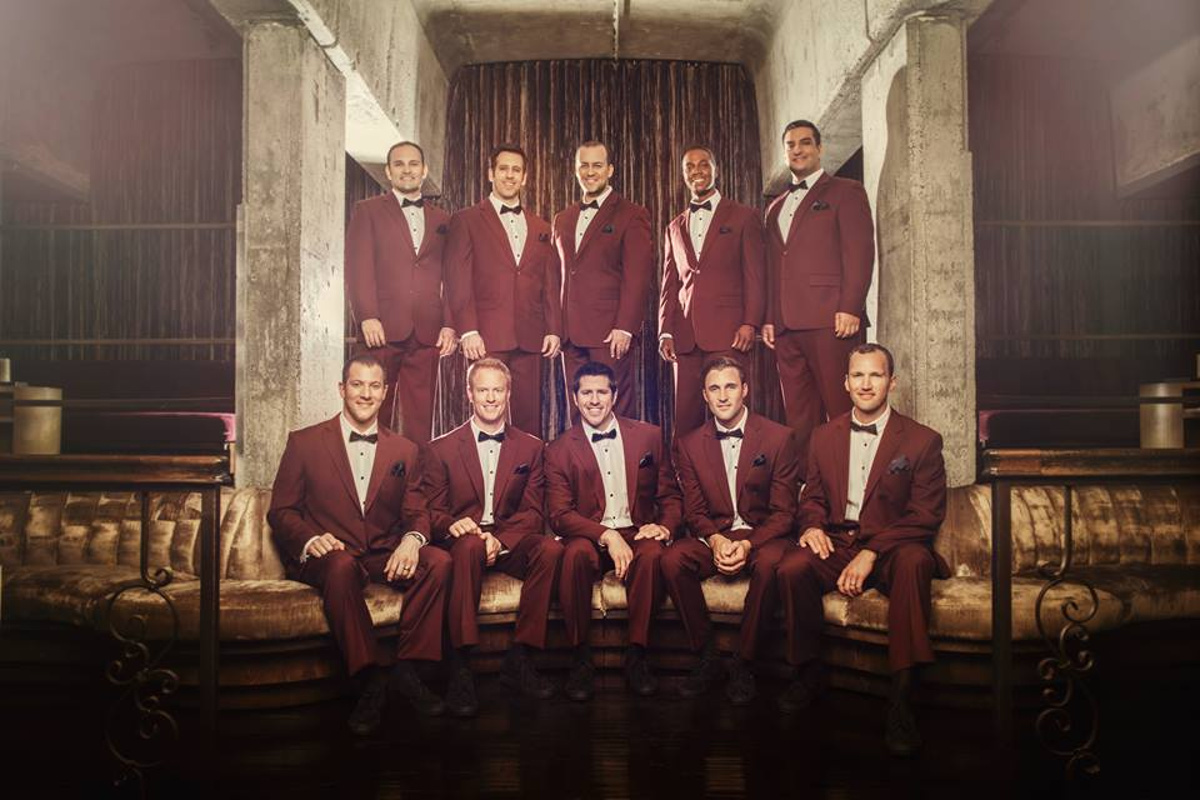 sncmusic.com
Straight No Chaser (SNC) is the name of a professional a cappella group, which originated in 1996 at Indiana University. In 2006, a 1998 video of "The 12 Days of Christmas," gained widespread popularity and subsequently led to a five-album record deal with Atlantic Records in 2008. The YouTube video has been viewed over 16 million times.

Albums by Straight No Chaser

Song Lyrics for Straight No Chaser

More Albums with Straight No Chaser