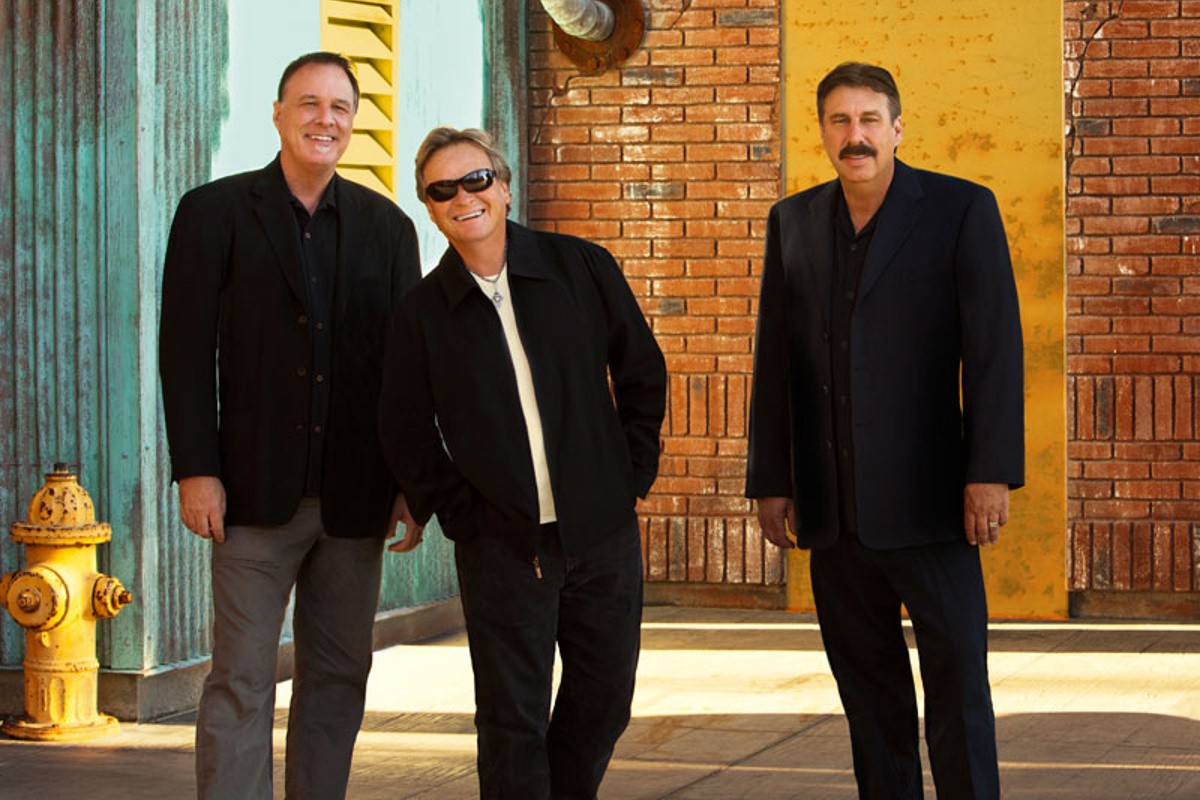 officialsweetcomfortband.com
Sweet Comfort Band was a Christian rock band that first performed in 1973 in Riverside, California, and were active until 1984. The band was initially composed of keyboardist/lead vocalist, Bryan Duncan, and brothers Kevin (bass guitar) and Rick (drums/vocals) Thomson. The band was the brainchild of the Thomson brothers. Randy Thomas, guitarist/vocalist joined the group about 2 years later. After their second album, SCB also became well known for their highly detailed, airbrushed album cover art by Kernie Erickson, a trend that had previously been considered too costly for Christian groups who did not produce the high-volume album sales of mainstream bands such as Kansas. The SCB logo was created by Rick Griffin.