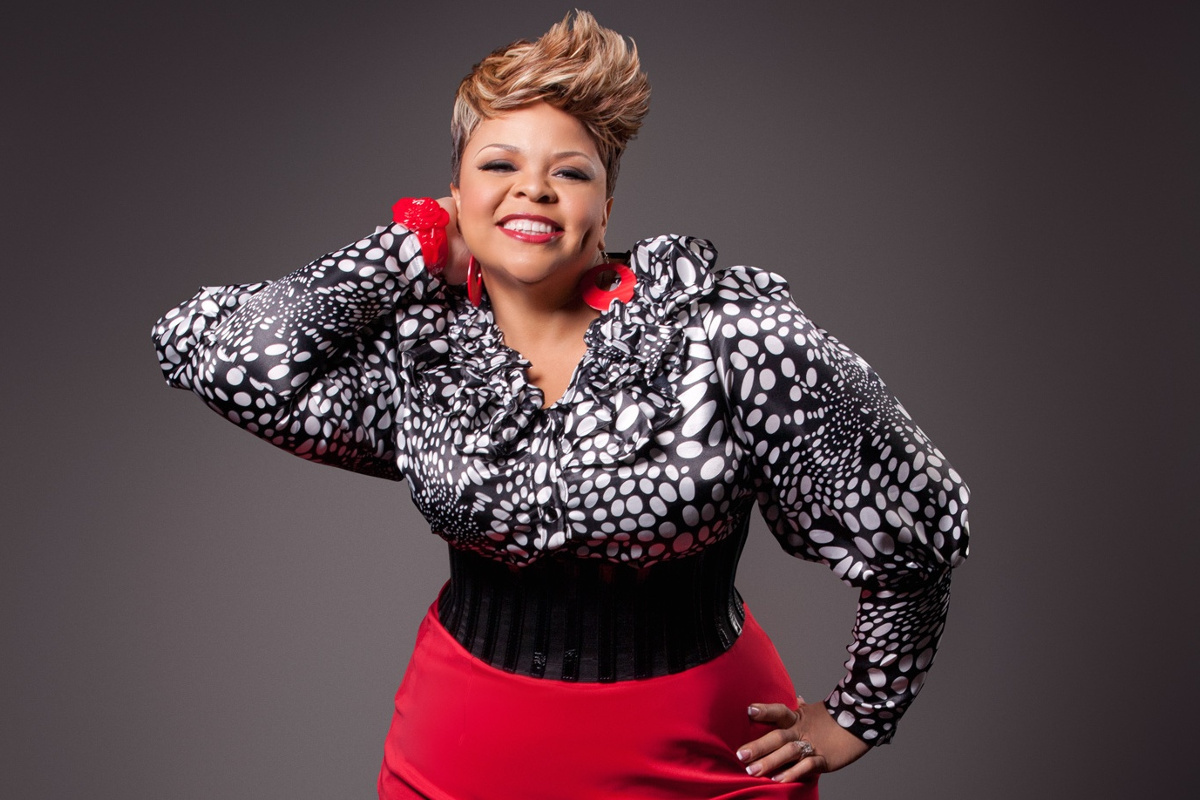 tamelamann.com
Tamela J. Mann (born June 9, 1966) is an American actress and gospel singer, known for her role as Cora in Tyler Perry's plays, including I Can Do Bad All By Myself, Diary of a Mad Black Woman, Madea's Family Reunion, Madea's Class Reunion, Meet the Browns, and What's Done in the Dark. Mann began her career as a singer with the gospel group Kirk Franklin and the Family. Mann was a featured soloist on several tracks while with Franklin's group, including "Don't Take Your Joy Away", "Now Behold the Lamb", and "Lean on Me", the latter of which also included Mary J. Blige, Crystal Lewis, R. Kelly, and Bono. She released her own album, the Master Plan, in 2009.