Music by The Afters 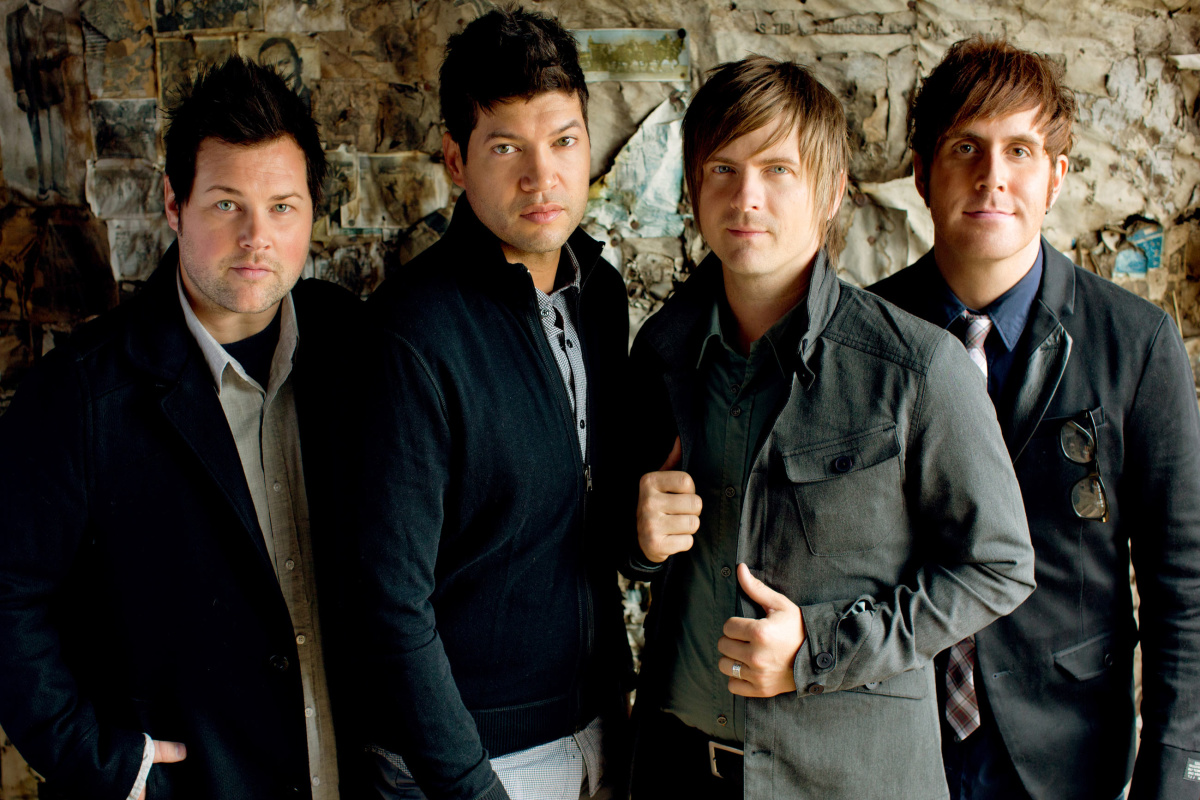 theafters.com
The Afters are a Christian rock band founded by Joshua Havens and Matt Fuqua. Havens and Fuqua first worked together in a Starbucks coffee shop in Mesquite, Texas, where they played for customers, before deciding to form a band. They added Brad Wigg and Marc Dodd, who were also employed at the same Starbucks, under their original name of Blisse.

Albums by The Afters

Song Lyrics for The Afters

More Albums with The Afters