Music by The Birdsongs 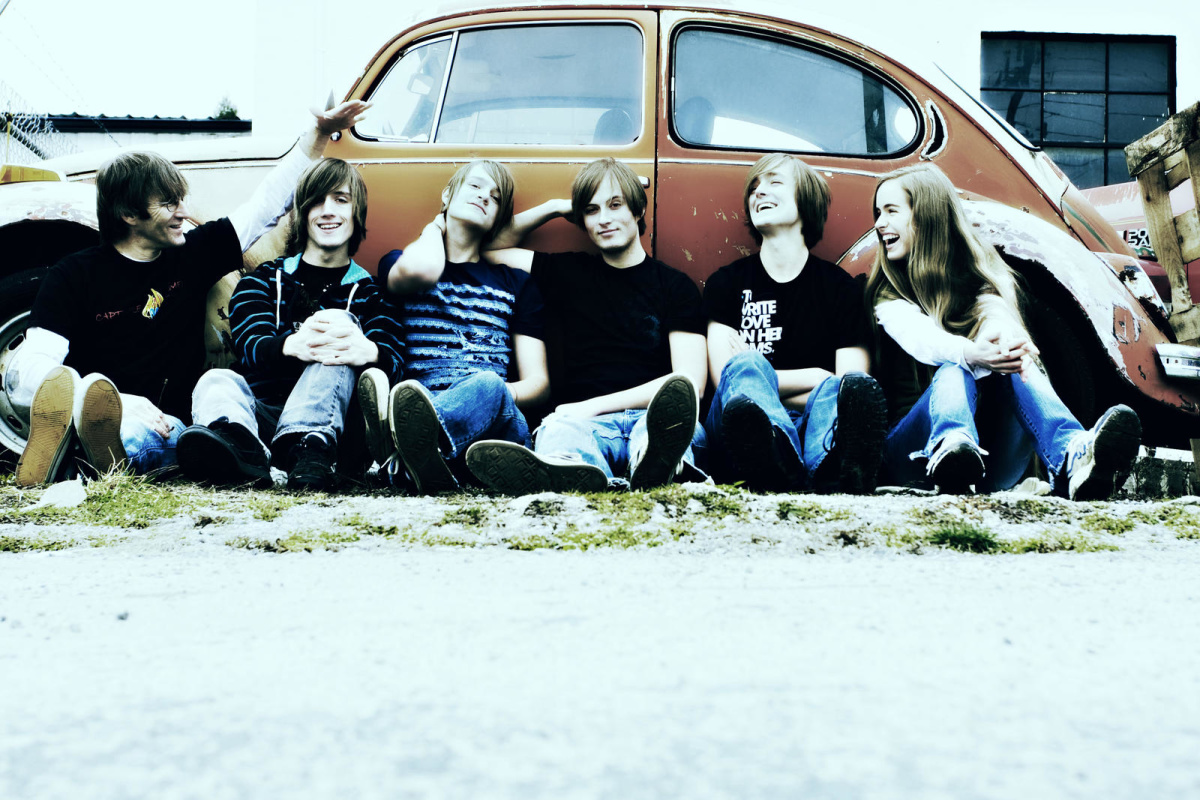 thebirdsongsmusic.com
The Birdsongs are a Christian Alternative Rock/Power Pop band originally from Seattle, WA, now living near Knoxville, Tennessee composed of four brothers, their sister, and their father. As a band, they have maintained a constant touring presence and have become increasingly popular at festivals, youth events, and churches.

Albums by The Birdsongs

Song Lyrics for The Birdsongs

Song Videos for The Birdsongs