Music by The Browns 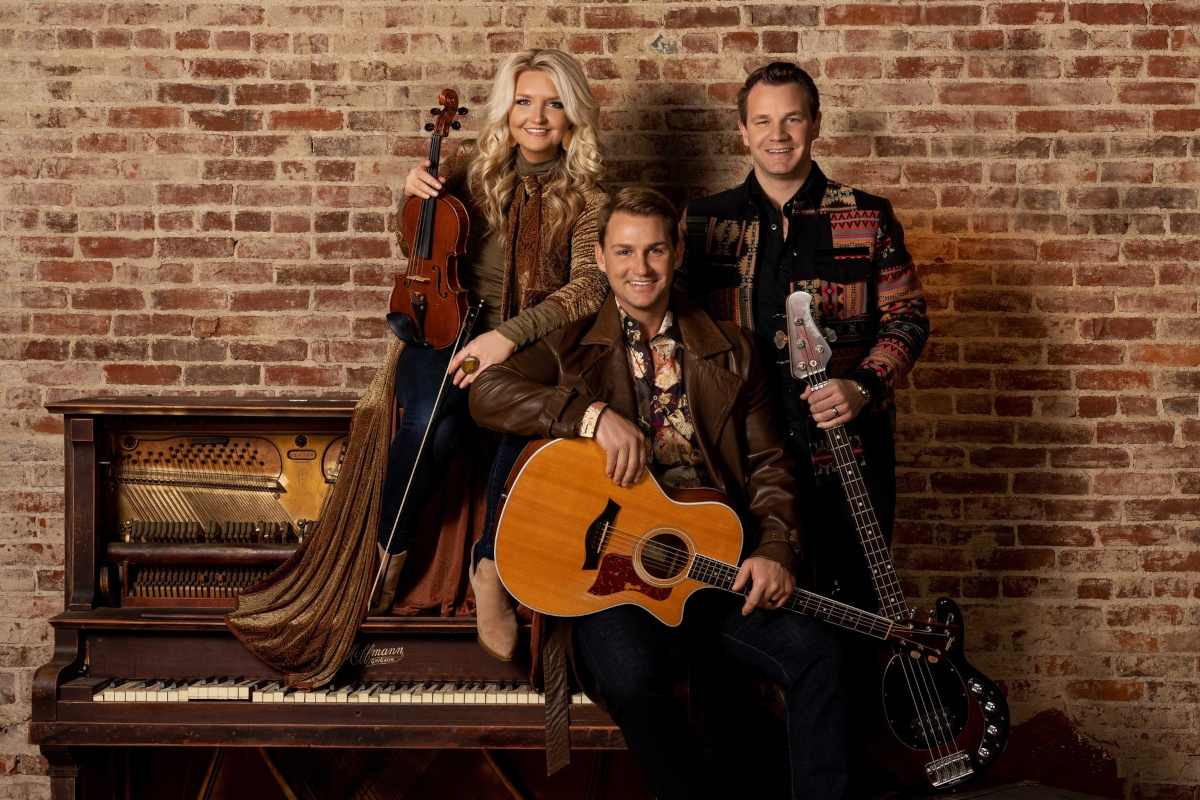 thebrownsmusic.com
The Browns have been touring across the United States since the group began its full-time ministry thirteen years ago. The heralded group began on the local and state level and has expanded and grown into a national touring group.

Albums by The Browns

Song Lyrics for The Browns

More Albums with The Browns