Music by The Fray 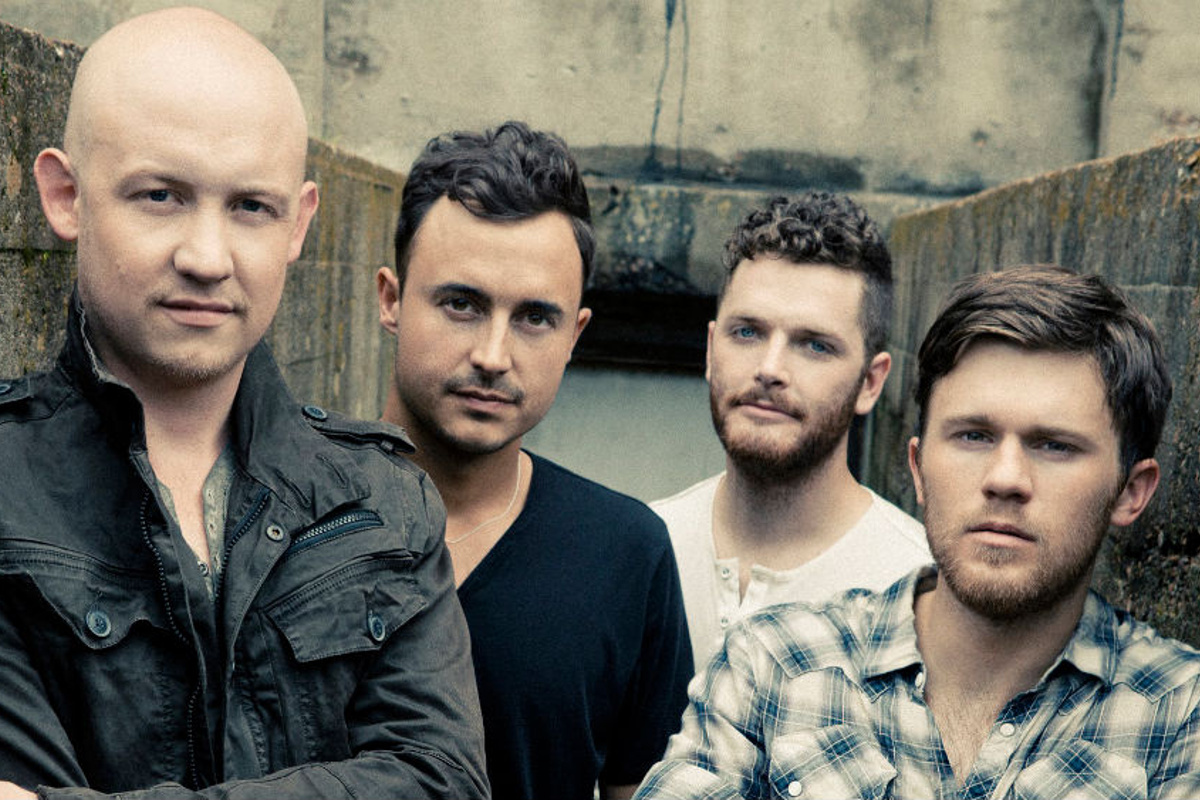 thefray.com
The Fray is an American piano rock band from Denver, Colorado. Formed in 2002 by schoolmates Isaac Slade and Joe King, they achieved success with the release of their debut album, How to Save a Life in 2005, which was certified double platinum by the RIAA and platinum in Australia, Canada, New Zealand and the UK.

Albums by The Fray

Song Lyrics for The Fray

More Albums with The Fray