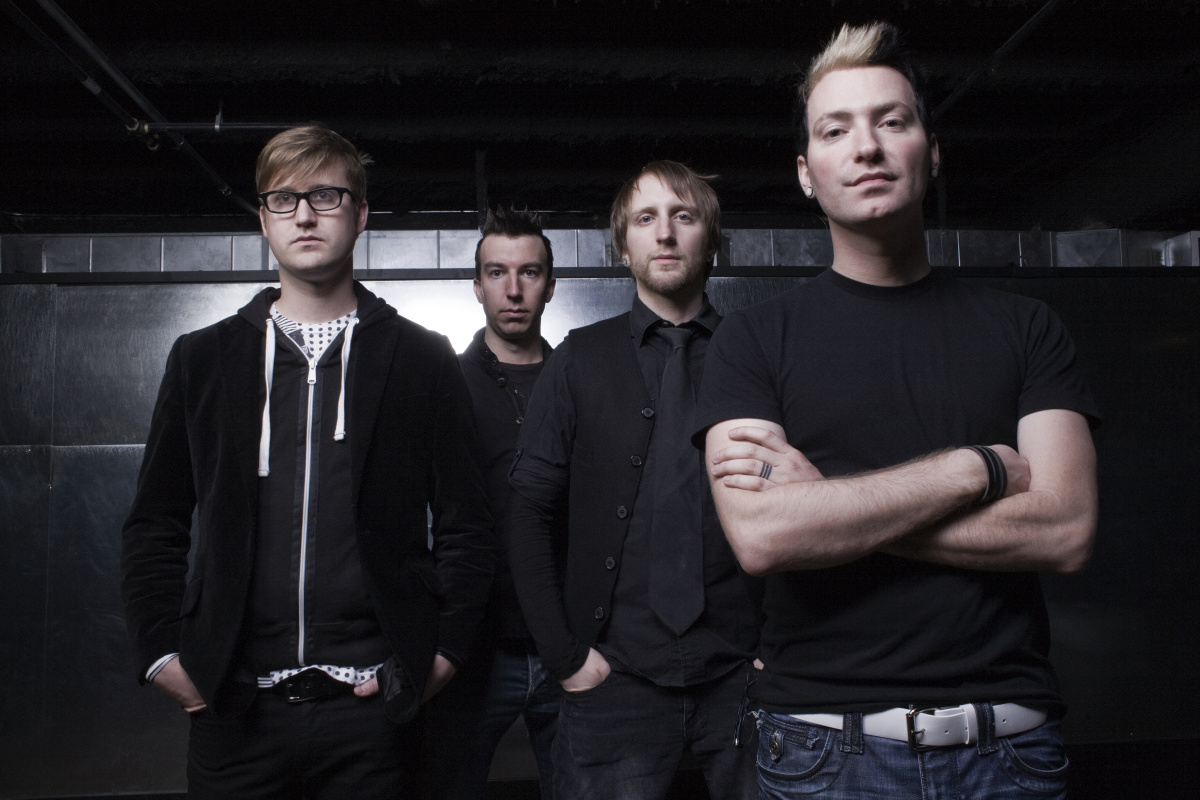 thousandfootkrutch.com
Thousand Foot Krutch is a Canadian Christian rock band formed in 1995. Singer Trevor McNevan and drummer Steve Augustine are also members of their own side project band called FM Static and Joel Bruyere started his own solo project called The Drawing Room in 2009. The band has sold over a half a million albums as of October 26, 2007.