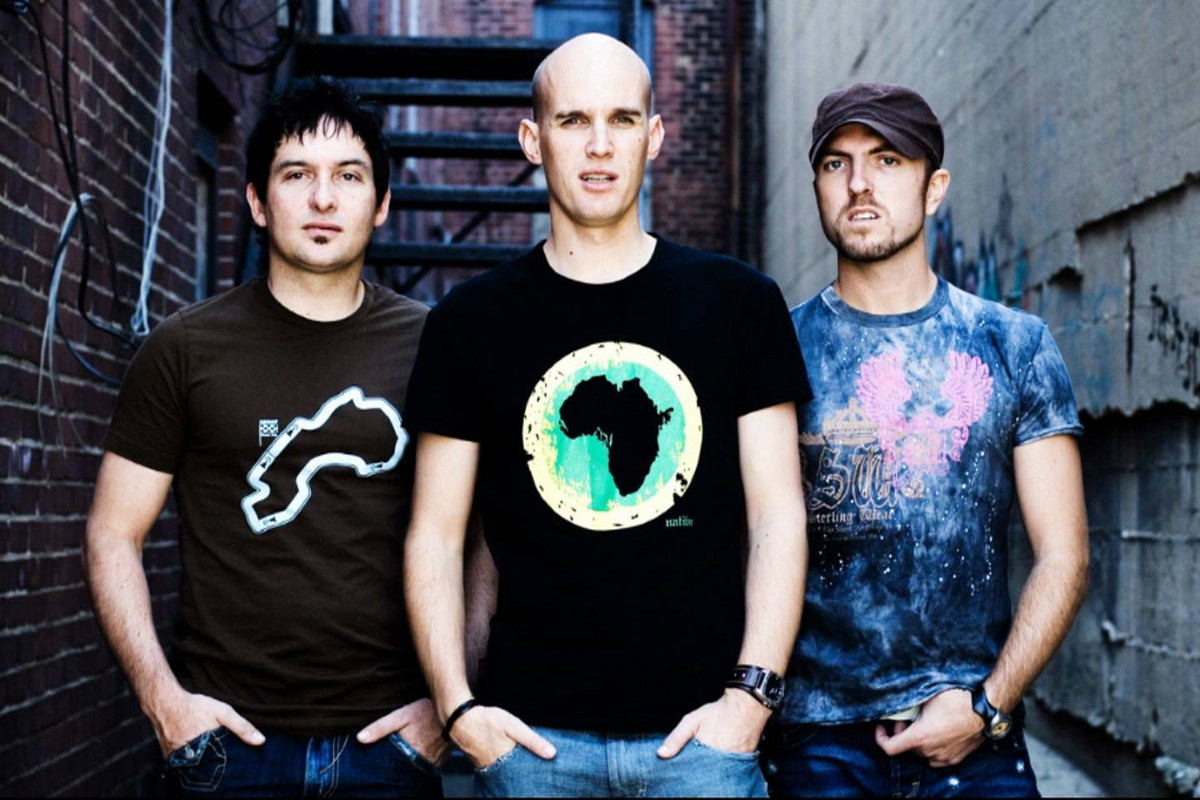 myspace.com/tree63
Tree63 was a Contemporary Christian Music band from Durban, South Africa. The band was formed in 1996 and originally, it was unnamed. In 1997, the band had to come up with a name before performing at North Beach, Durban, and came up with "Tree". They added the 63 part of their name in 2000 due to a naming conflict with an American band. 63 had been the name of their second album, which was named in reference to Psalm 63.