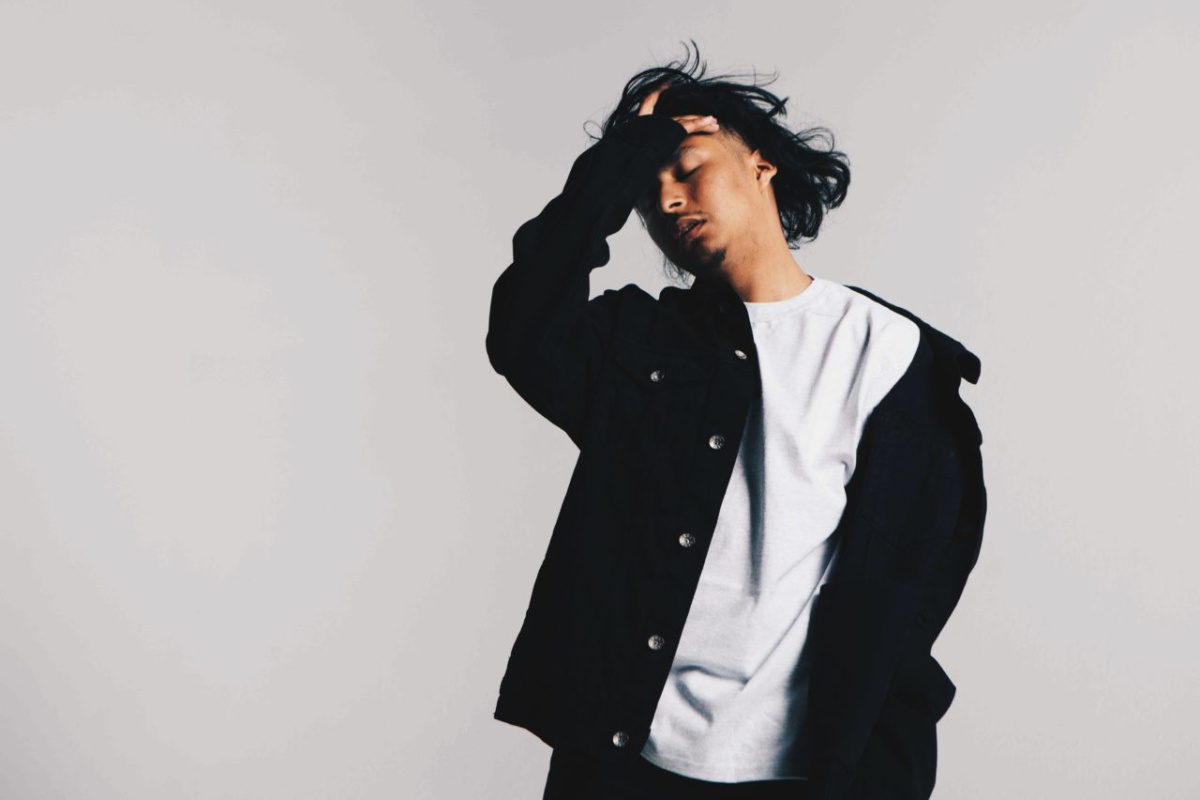 reachrecords.com/artists/whatuprg
Christian rapper Whatuprg entered the music world early on with tireless ambition and devotion to a higher power fueling his fire, rapping by age 12, self-releasing music by 14, then signing with established labels and doing features on songs by bigger names in the Christian rap scene by his later teens.