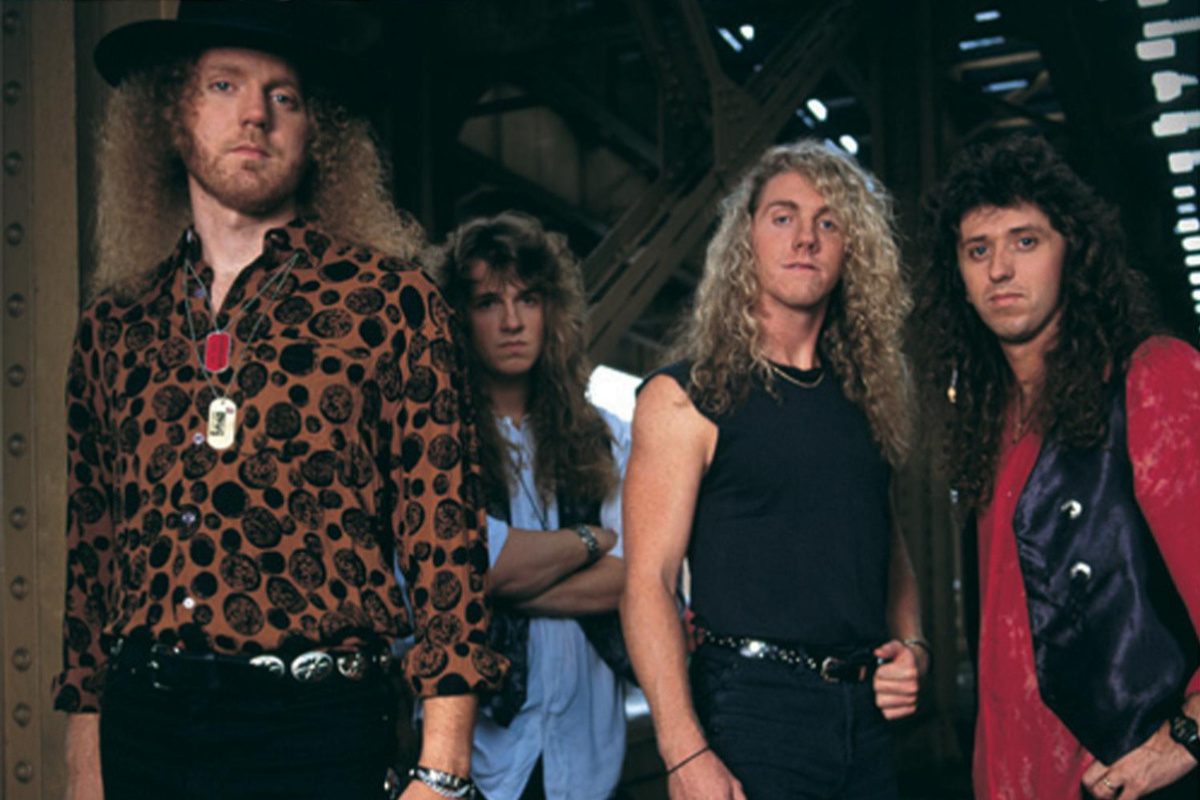 en.wikipedia.org/wiki/Whitecross
Whitecross is a Christian metal band that formed in 1985 in Waukegan, IL releasing their first recording in the year 1987. Their early albums, which often invite comparisons to Ratt, are laced with fast, technical guitar work. In 1994, bandleader, primary songwriter and producer Rex Carroll split with lead vocalist Scott Wenzel. Scott retained the use of the name "Whitecross" while Rex went on to form King James with Jimi Bennett (see below). At this point the band's sound underwent a drastic change, until Rex and Scott rejoined in 2000.