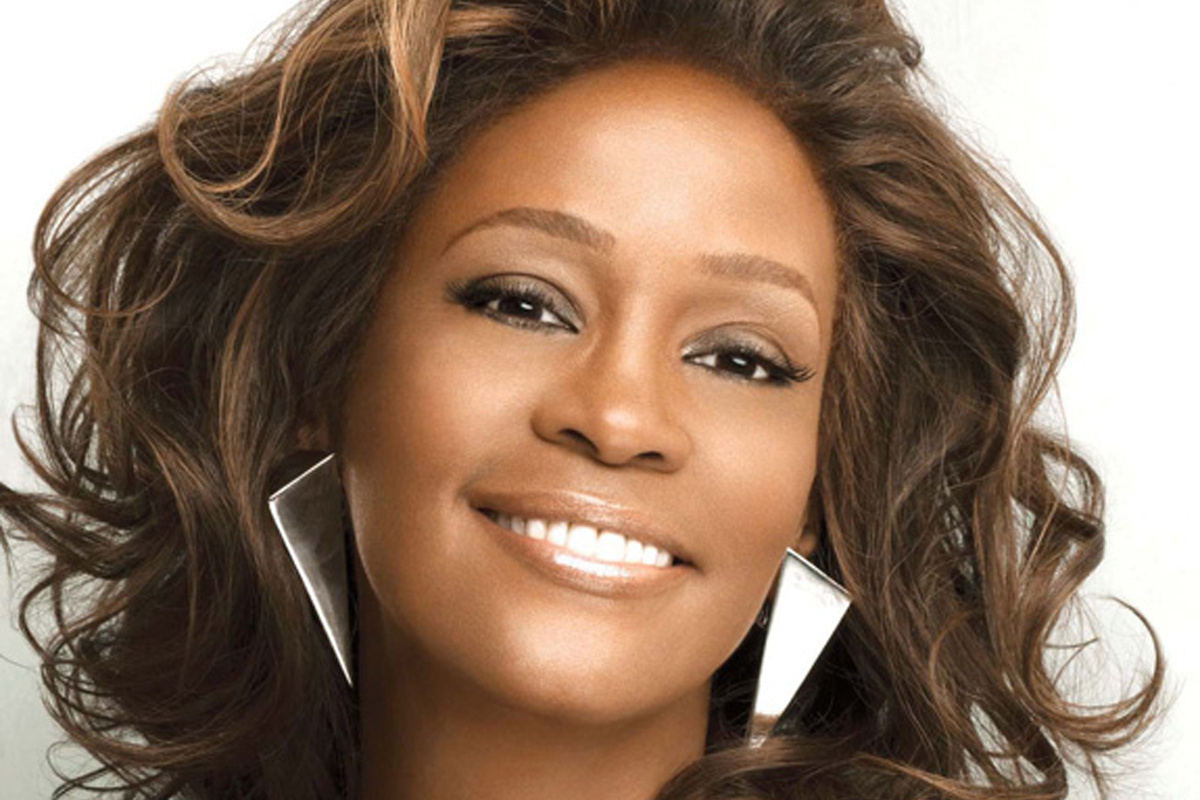 whitneyhouston.com
Whitney Elizabeth Houston (August 9, 1963 - February 11, 2012) was an American recording artist, actress, producer, and model. In 2009, the Guinness World Records cited her as the most awarded female act of all time. Houston was one of the world's best-selling music artists, having sold over 170 million albums, singles and videos worldwide.