Music by Write This Down 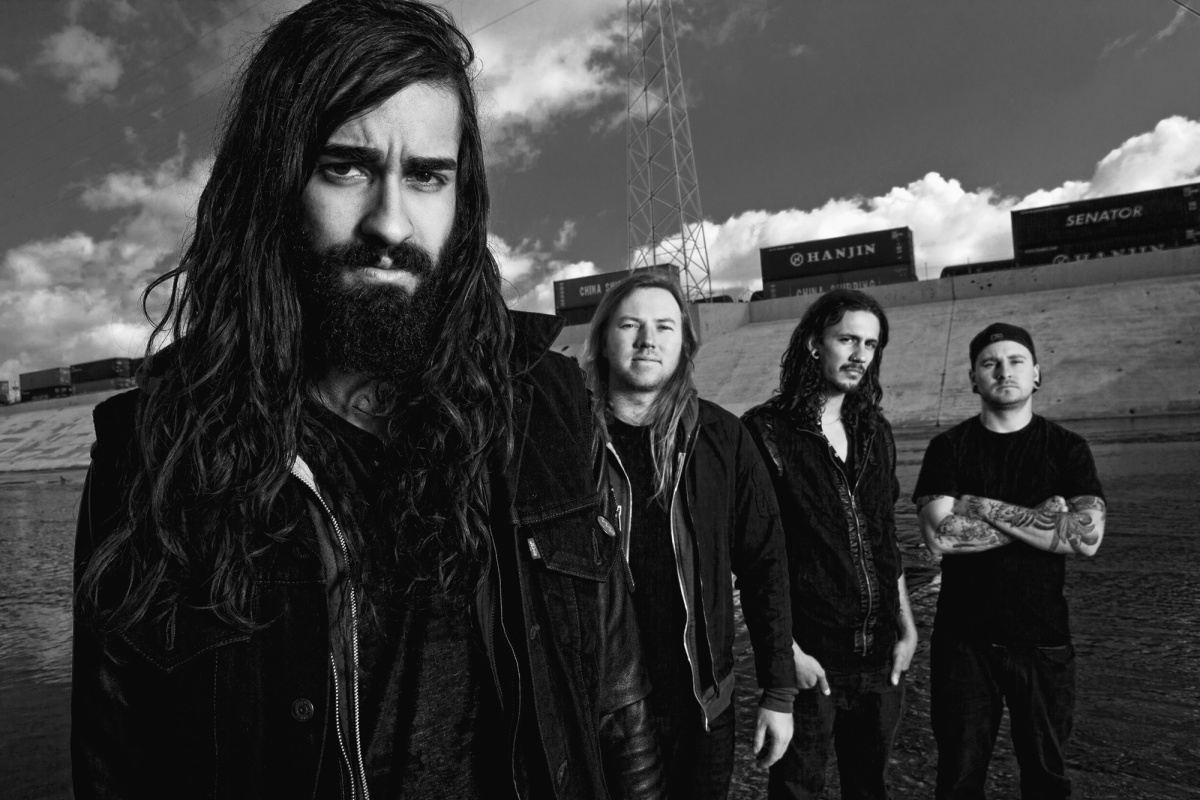 myspace.com/writethisdown
Write This Down is an American Christian rock band from Minneapolis, Minnesota. Formed in 2005, the band consists of vocalist Johnny Collier, rhythm guitarist and vocalist Nate Rockwell, bassist Nick Lombardo, and drummer Chad Nichols. Their music has been featured on Internet-based radio stations, receiving regular rotation on RadioU and ChristianRock.Net. On May 10, 2010, their album, Write This Down, peaked at No. 45 on Billboard's Christian Albums chart.

Albums by Write This Down

Song Lyrics for Write This Down