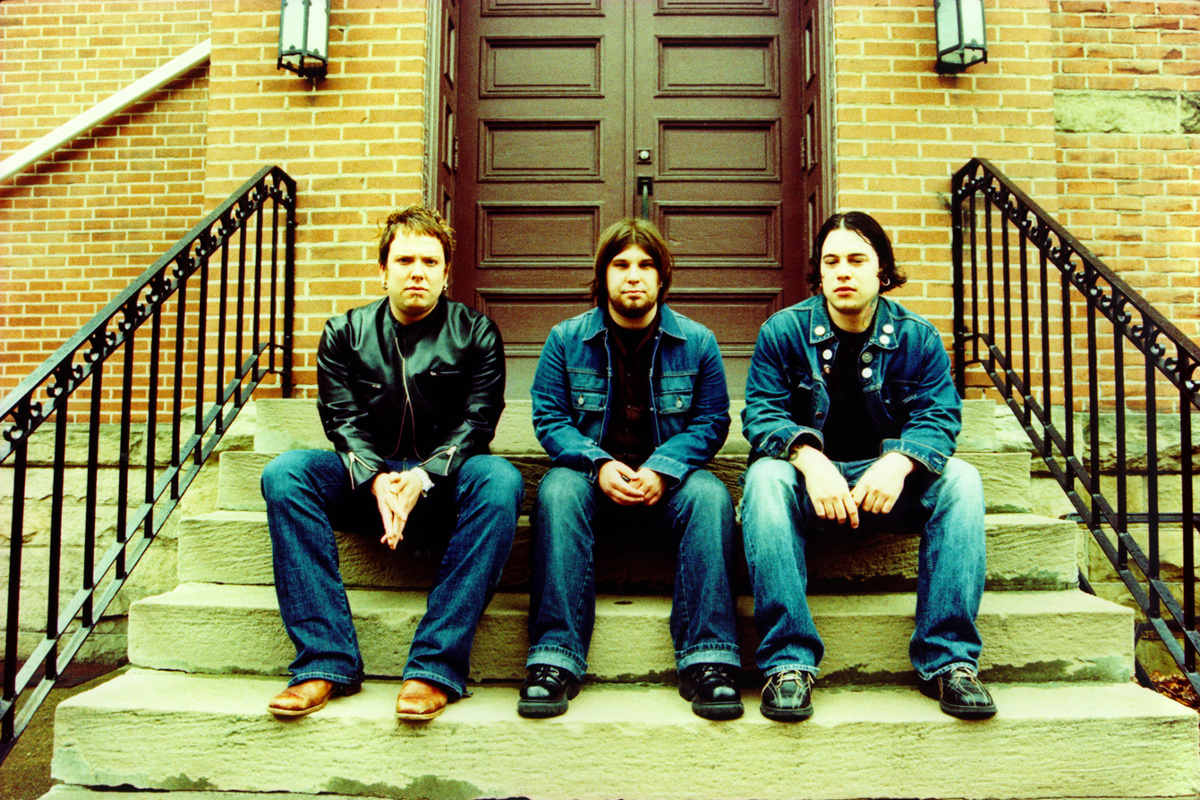 officialzao.bandcamp.com
Zao is a metalcore band from Greensburg, Pennsylvania, and one of the metalcore groups that rose in popularity at the end of the 90's. Founded in 1993 in Parkersburg, West Virginia, Zao has hosted several musicians and endured numerous roster changes to the point where no original members remain. Former drummer Jesse Smith, singer Daniel Weyandt, and guitarists Scott Mellinger & Russ Cogdell are seen by most fans as the "core" of Zao.