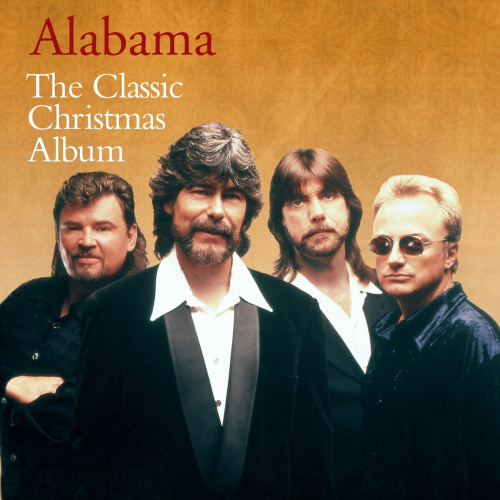 The Classic Christmas Album by Alabama

Baby, let's make a date for a night on the town
How does the turn of the century sound
I guarantee that we'll have a good time
New Year's Eve 1999