Santa Claus (I Still Believe In You) by Alabama 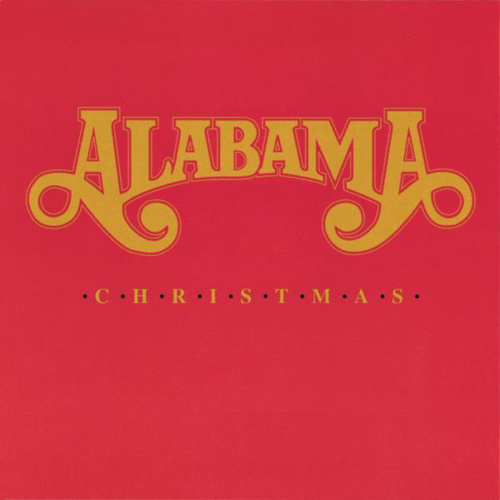 Santa Claus (I Still Believe In You)
by Alabama

Now, Sometimes grownups grow up to believe
That you don't really come on Christmas Eve
But I don't think that's true
'Cause I know I've seen you
In the sparking little eyes around the tree

Well, I don't see how anybody could ever doubt
That there's really a Santa Claus.
Especially if they've ever seen a little boy
Who just got his very first bike
Or if they've ever seen a little girl
With her arms wrapped around her baby doll,
So tight, And both of 'em waking up
Mama and Daddy way before daylight
And Grandma and Grandpa
Just looking young and lovin' life,
'Cause they know that their grandkids
Are gonna be alright
And Mama and Daddy,
they'll be waitin' up to answer ole Santa's call.
"Cause tonight their not worried about paying bills,
Lord they're just lovin' it all

I still believe in you...