Red Light by All Above Me 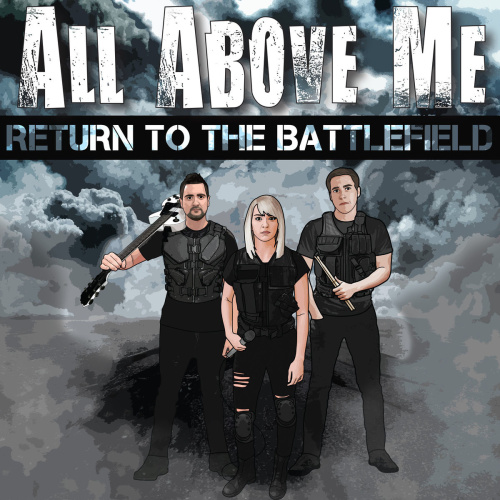 Return To The Battlefield by All Above Me

Red Light
by All Above Me

Album: Return To The Battlefield

She never thought that she could never trust But when they pulled her, sold her She saw the devil right in front of her eyes And another one has fallen They find more value when its in the youth They leave them lifeless, hopeless They're getting younger as we watch them go And another has fallen

Chorus: No when will there be a stop sign No when will will we see a red light We stand back and blame It'll be the same Unite so we can bring the end She never even tried to put a fight She felt stranded, worthless She never even chose to live of this life And another went missing 30 seconds a new human falls And they're hunted victims Their souls are stolen and they're ripped out as slaves And another one went missing

Related Albums by All Above Me

More Song Lyrics by All Above Me