Against The Grain by Altar Boys 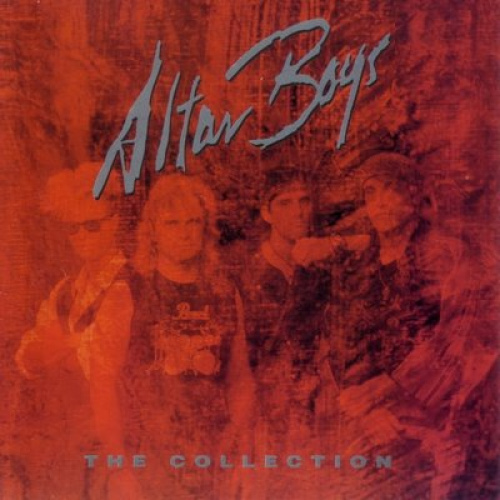 The Collection by Altar Boys

Against The Grain
by Altar Boys

What kind of mess do we have here?
Right is wrong and right just isn't clear
Where's the compassion in people's lives today?
We want to bring them in, but we push them all away

Should we stand for mediocrity?
What do we mean by Christianity?
We throw our words around thinking we're doing great
Love is what we need, it goes against the grain it goes!

With all we think we know
I would rather go!!!
Against the grain!!!

Some say screaming is all you have to do
But I say that's a lie that I can see right thru
Words mean nothing until you show you care
Look them in the eye, You know there's something there

What kind of mess do we have here?
Wrong is right and right just isn't clear
If you want to be a rebel, well maybe now's the time
To understand the truth and throw down all the lies
And go

With all we think we know
I would rather go!!!
Against the grain!!!