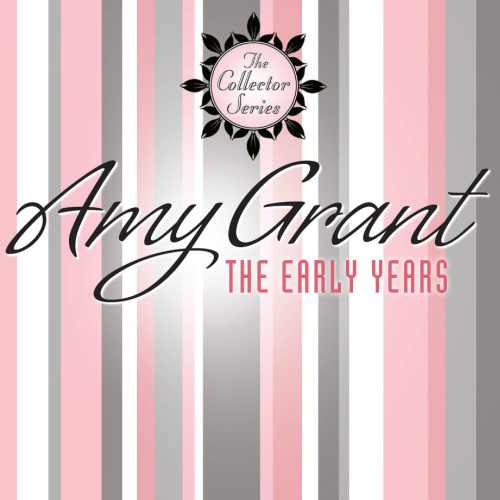 The Early Years by Amy Grant

I know a man, maybe you know him, too.
You never can tell; he might even be you.
He knelt at the altar, and that was the end.
He's saved, and that's all that matters to him.

His spiritual tummy, it can't take too much.
One day a week, he gets a spiritual lunch.
On Sunday, he puts on his spiritual best,
And gives his language a spiritual rest.

He's been baptized, sanctified, redeemed by the blood,
But his daily devotions are stuck in the mud.
He knows the books of the Bible and John 3:16.
He's got the biggest King James you've ever seen!

I've always wondered if he'll grow up someday.
He's momma's boy, and he likes it that way.
If you happen to see him, tell him I said,
"He'll never grow, if he never gets fed."