Every Star Is a Burning Flame by Andrew Peterson 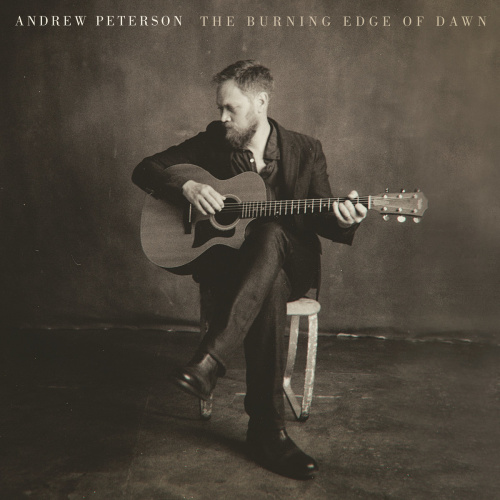 The Burning Edge of Dawn by Andrew Peterson

Every Star Is a Burning Flame
by Andrew Peterson

Album: The Burning Edge of Dawn

I pulled the car off to the side and walked along a starry hill in Idaho
A golden moon was rolling by, the ridge was like a window sill and I don't know
If I was on the outside looking in
Like maybe all the borders of the world were getting thin
And I could see the sky the way it's gonna be again

I remember Mr. Green and I were walking down a busy street in Louisville
The sign said Merton looked around and all the people passing by were shining like the sun and beautiful
And the wonder of it caught him by surprise
Oh Lord, I want to see the world with those eyes
I want to look into the night and see a million suns rise
Rise