It Could Be Worse by Andy Mineo 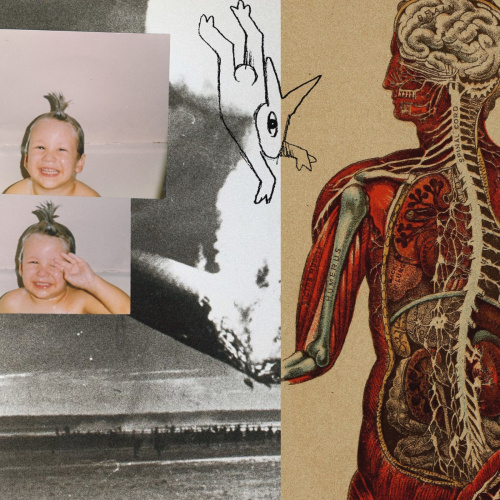 It Could Be Worse - Single by Andy Mineo

It Could Be Worse
by Andy Mineo

Album: It Could Be Worse - Single

Verse 1
Yeah, uh
I hit the gym, just opened up again, Reza, he loaded me up with two plates
Then I went home, baby, she made me a meal, she loaded me up with two plates
Just bought a whip, registered that in GA, I had to go get me new plates
I just bought a crib, had to move outta New York, I'm really enjoying the space
Just bought a stick, pray that I don't gotta use it, but I got it there just in case
You know what it is, people be talkin' online, but never say that to my face
Look at my wrist, ain't nothin' on it just yet, everything got its time and its place
If they throw a fit when you tell 'em no, that's how you know they ain't respect you off rip
Man, it's a trip, but hey, it could be worse (Hey)
Say it again for them in the back, so they know for sure

Verse 2
Look, uh, it could be worse
Used to be scared of the first, I used to pack up the merch
Go do the show, had to put square on my phone, I used to pray that it work
It ain't always work, I used to play at the church, that didn't come with no perks
Ayy, what's the verse? Come to me all who are thirsty, He got living water for sure
Mom was a nurse, had her whole life in her purse, might get her face on a shirt
Here come the waiter, right to the table, she asked me what do I want for dessert
I told her, "Surprise me," ain't much surprise me, man, all of my heroes be wylin', man
Look at what happened to Cosby, man, look at what happened to Ravi, damn
Naw, tryna make sure that it's not me, man
Whole life been knock-kneed, man, how I'ma run when temptation come?
It got me, man
But hey, it could be worse (Hey), uh, uh

Outro: Fran Mineo
I love that he called me up and told me that he met this beautiful girl. And when I heard him talking about her, you know, I, like, started crying because, that's the way a man should feel about his woman