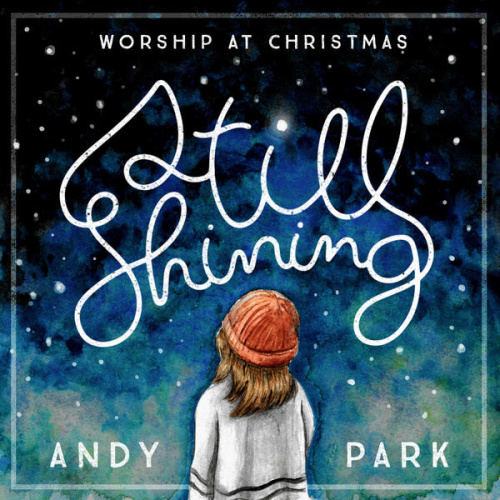 Verse 1
Angels we have heard on high, sweetly singing o'er the plains
And the mountains in reply, echoing their joyous strains

Verse 2
Shepherds, why this jubilee? Why your joyous strains prolong?
Say what may the tidings be, which inspire your heavenly song?

Verse 3
Come to Bethlehem, and see him whose birth the angels sing
Come adore on bended knee Christ the Lord, the newborn King