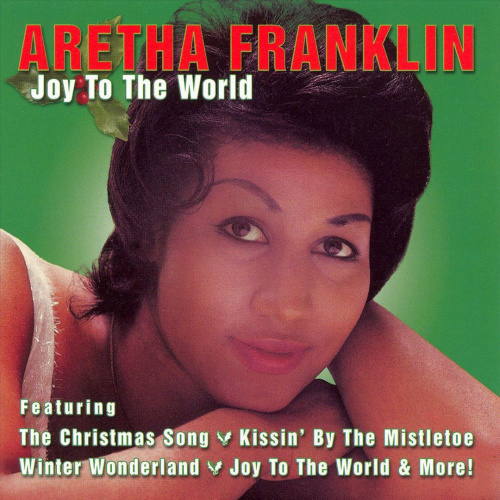 Joy To The World by Aretha Franklin

Album: Joy To The World

(In the meadow we can build a snowman)
And pretend he's a circus clown
We have lots of fun with Mr. Snowman
Until the other kiddies knock him down