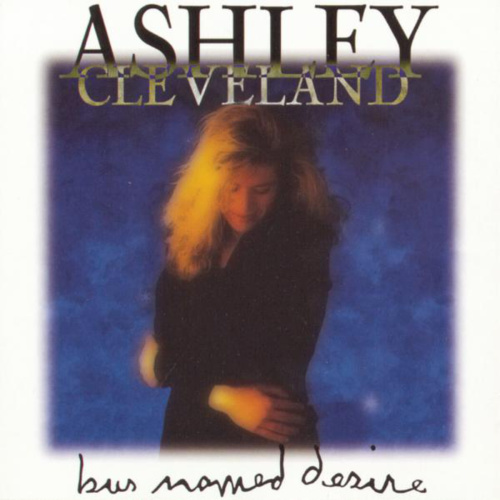 To the end of the line and back again
Dreaming away the rut she was in
Ready to risk, ready to give
Ready to love, ready to live
She said “From the back side of the big easy
Looking ahead only makes you feel tired
But i can dream of an undiluted destiny
Riding a bus named desire”
And off she goes