Thief At The Door by Ashley Cleveland 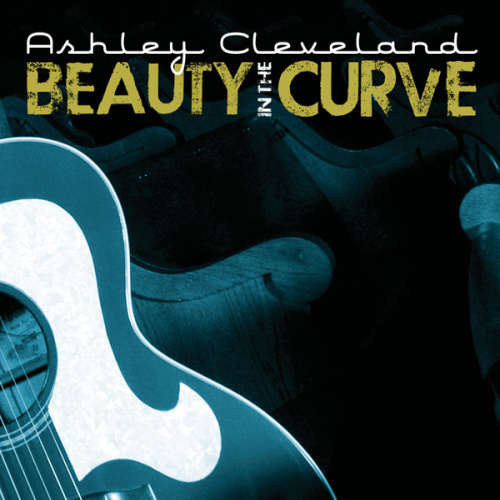 Beauty In The Curve by Ashley Cleveland

Thief At The Door
by Ashley Cleveland

Album: Beauty In The Curve

My brother came into my home
And he left with something that I own
Tell me, who is my enemy, who is my friend?
They look the same until I let them in.
There's a thief at the door

The house of god is a franchise now
Every kind of practice the people allow
Nature knows: look at the honey bee
One day we just might collapse
Like a colony
Cause there's a thief at the door

Bridge:
These are the days when hearts grow cold
These are the ways that we're bought and sold
Slaves to something that we don't know
But we say more, more

It's a relative world for the modern man
But who makes a pearl out of shifting sand?
Not the thief at the door