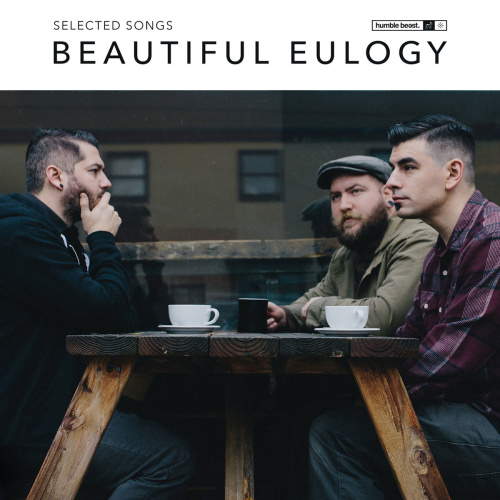 There's no scientific system sufficient to measure the distance
Big words and images are limited descriptions
Primitive poetry poking at rain clouds with small sticks can't reach high enough to touch it, so we shake our fists and call it quits
Kites and satellites, unimaginable heights, intangible unseen light made visible to human sight through the incarnation and life of Christ
Fulfilling the promise, faithful and flawless, the Son of God, living
Among the Godless and lawless lost in sins darkness
But he would shine regardless, of mankind's infection and
Blind perception, rebellion and rejection. This is unblemished
Perfection, relentless love descended with the intention
To shed his blood, for the purpose of redemption
Divine intervention, wrap your mind around how he laid his
Life down so sinners could be forgiven, every knee should
Bow before the risen. Now through faith and repentance, we
Can be accepted and enter the kingdom of God where we will
Sing along with endless, praises