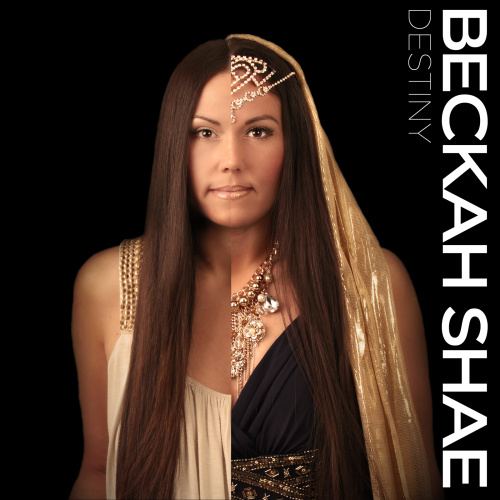 We're all part of a plan,
We've got a purpose.
We've got a destiny.
We're all headed somewhere and were goin' soon
Cause yeah! We choose to believe.

And love covers a multitude of sins
It's why it always wins,
Its mercy never ends.
It's sooner than we think
We've gotta hold fast,
The confession of our faith.
‘Cause everything else, will all fade away,
While love and justice remains, it'll be ok,
We've just got to believe that we're all a part of the victory,
And we've got a reason to sing!