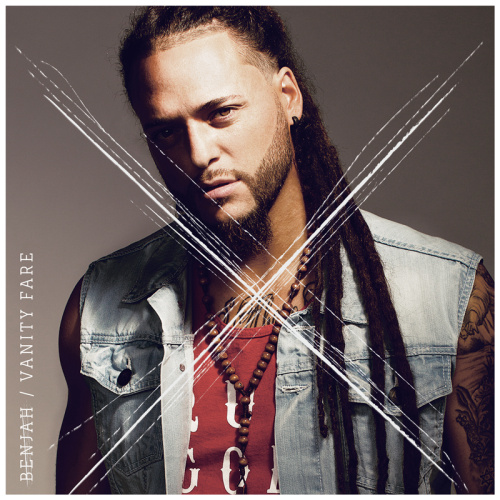 Verse 1:
My boys say it will all work out, they ain't as deep as me I'm talking bout 100 racks, thats why I'm drowning g Ain't placed no songs last year, I'm facing all my fears, Some dem gas your head up, sounding like chip monk I'm in that drought , as seasons change They gonna change, don't know my name
Pre Whats my name son of God, whats the game, shown love No matter what they gonna say, we still gotta look to heavens gates

Verse 2:
Can't get on no tours now, they talking sound-scans Agencies don't want me now, they talking more fans Album sales been kinda low, ain't rocking many shows Blood sweat and tears drip this is the return I get Distribution won't pay out, Mortgage company has their doubts Artist friends want to go full grind, I say embrace your full time They chase that deal, dreams are not real Need chase the real king, above I'm talking zeal

Verse 3:
Deep inside the flame still burns, and I don't know why Blown it out so many times, but its still on fire Can't stop my mind from questioning, is it my sin I'm wrestling Examine my every motive, ,and why i keep on going Polluted by the mainstream, cleansed by Elohim Numbers really don't mean a thing, 1st goal point em to the king Stop chasing rainbows, there is no gold Chase his promise, for you to hold
Pre