The Messenger Returns - Intro by Bizzle 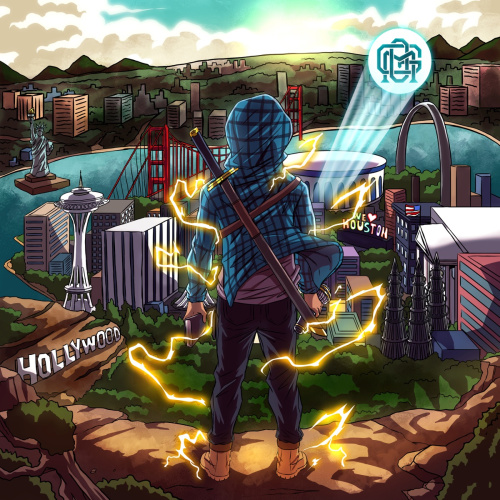 The Messenger 4 - Independents Day by Bizzle

The Messenger Returns - Intro
by Bizzle

Intro
Yeah
It's been a minute right
God Over Money, ah
Welcome to The Messenger 4, Bizzle
Yeah

Verse
Ever since I started dropping it they doubted it, it was knockin' my style
Said I'm too dominate or rhyming, it's just tryna get clout
I put my time in this, I'm confident that I am His child
They said I'm not of God, I'm finding out they not with Him now
I went at Jay, I went at Ross, I went at Ye on records
Who knew one day that me and Ye would sound the same on records
I know they hate our message, but can't escape our methods
I drop A-time bombs, napalm flame on records
I ain't pursue this, who knew this music would do what it would
I was so new to this, but through it keep it true as I could
I don't embellish it to sell em', won't finesse it to win
Long as He bless it, I'll forever be a threat with a pen
Never suppress the message just to make a secular friend
I put that pressure on they neck and disrespected they trends
But I ain't never pretend like I was perfect
Too many verses confessing my sin, for me to ever condemn
I scream God Over Money and He made it a thing
I found some riders down to squad up and we made it a team
So many hated on me, saying, "Just wait and you'll see, his little fifteen seconds of fame will fade in a week"
But God favor on me, see I could flex but I won't
Okay I try, but oh my God this fifteen seconds been long
I know it's petty but bro, that was like three hundred fifteen million three hundred and sixty thousand seconds ago
I'm still here
Hahaha

Outro
No, but fo' real tho
To God be all the glory
Ten years fully independent
Putting God Over Money
Here's to the next ten
In Jesus name
Yeah