Man of His Word by Bob Carlisle 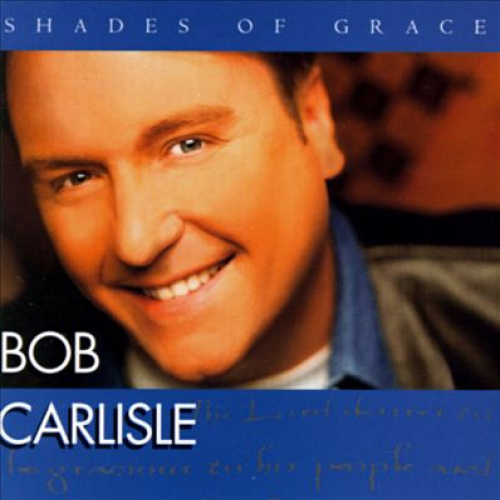 Shades Of Grace by Bob Carlisle

Man of His Word
by Bob Carlisle

In the final days of summer, 1944,
with just a preacher and a witness and a humble band of gold,
They set out to find the future, not a penny to their name.
Still with all the unknown danger, she knew her heart was safe,
cause..

He wasn't a saint
But he was saint enough for her
He was a man,
A man of his word.

In the final days of summer, 1964,
found a family undivided, divided on the war.
Turning son against his elder, debating wrong and right,
He was the image of his father, though they would not see eye to eye,
still...

And even in the worst of storms
There was an anchor in his world
He was a man,
A man of his word.

Clutching a strong belief in the bible,
through all the sweetness in his life, and the bitterness of war,
He knew what God had made him for...

In the final days of summer, 1994,
surrounded by his family and the presence of the Lord.
He set out to find his future, the one he'd always known,
He didn't want to leave his family, but he knew deep in his soul,
The lord had called him home...
cause...

He wasn't a saint
he is the one the saints bow to
Receiving a man,
A man of his word...

He isn't a saint
He is the one the saints bow to
Come to teh man
The man of his word.