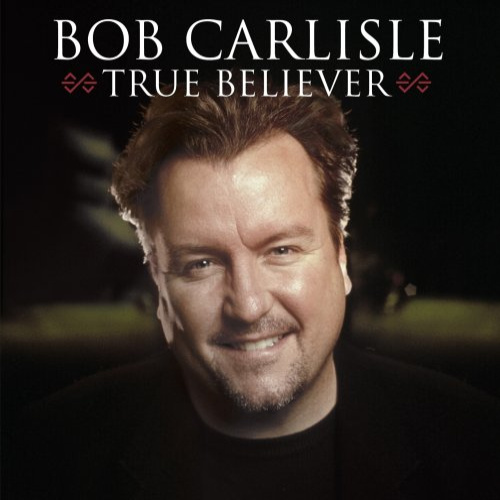 You should know me by now.
I've always been straight with you.
I've always tried to sing about the truth the way I see it,
In a mixed up world where truth is
hard to find.

I ain't no spiritual superman.
Don't always give a shiny, bright example
of what a believer ought to be.

I ain't never parted the ocean, though I really think I could
if I had the faith of a mustard seed, like the Bible says I should.
I ain't never moved a mountain, I ain't never felt that need.
But the one thing God has tought me to see...

I ain't standin' no mount.
I'm not tryin' to preach to ya
and tell you that I've found all the easy answers.
when half the time I can't even
find my keys.

But I feel like a regular Billy Graham
when I start talkin' bout my Jesus,
and all that he's done for me.

Don't you know that I've received forgiveness through no
effort of my own.
I've been given so much mercy, so I'll be the last to throw a stone.
And I apologize, if you think that I'm coming on too strong.
But there's just one thing I want you to know...