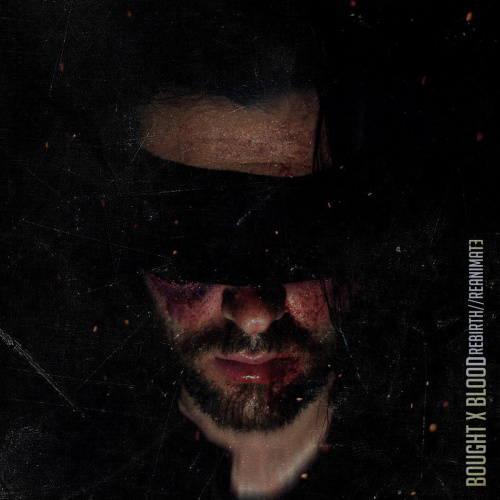 I can't believe that this worthless soul can be called son
But now I see, I see now that I'm not the only one

Unworthy, unclean and filthy
The way that he saw me
Should be sentenced to death
But my death could never have cleansed me

His blood, it was more than enough to fix me
His love, through His death and resurrection He gave me

More than we could ever bear....