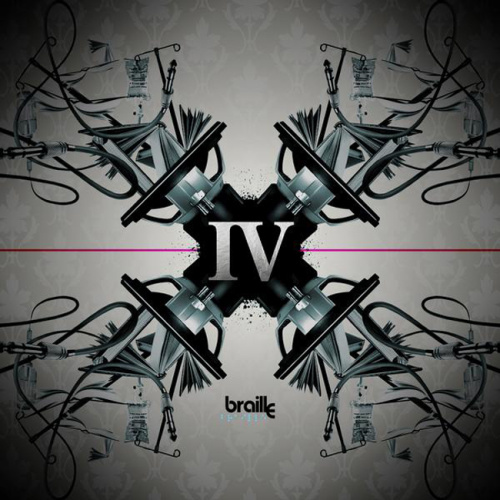 Holding down the fortress, attention span, divided into portions, call it a deficit, like the government debt, when nothing is said, the moment is tense, so you know what they're thinking, you can't cover my eyes with those fabrics of imagination, but diseases in the blankets that keep me warm, taking advantage of my trust, but guess what, I don't trust you no more

And they say that I've totally lost it, I'm at the courthouse totally exhausted, they tried to press charges, said I was worse the Charles Manson, called the prison guards in, holding me down, the crowd screams "Guilty!", yelling loud to convince the jury, examine the evidence, it's obvious I'm innocent, this is unjustified punishment, my friend walked in just in time, I thought you were on my side, but now he's telling lies, the whole world is against me, I know who all of you are, I saw the dirt that you've done, crooked cop shot a man with a gun, that prostitute slept with the preacher's son, what were you doing Saturday night? Where were you on the night of the crime?, yeah, now the finger's pointing at you, now you're nervous, not sure what to do, and that's why you blame me, cause your ashamed of yourself and it's a shame to see, we all fall far from grace, praying that God won't recognize our face, the wages of sin is death, God already knows, snitch, hold your breath