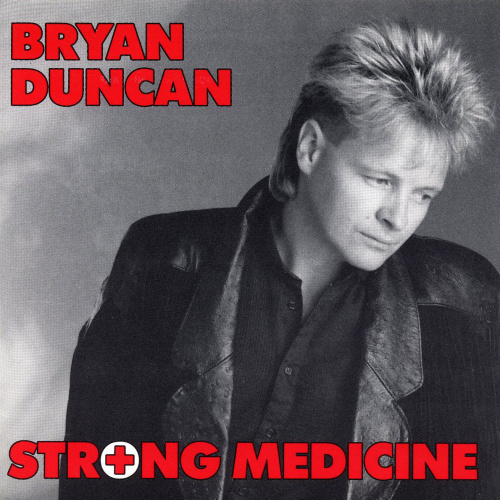 Whoa!
It's 8:15 and 81's the gate
To catch United to Chicago for a concert date
Got my ticket, the baggage for an excess fee
I'm in a five mile line to face security
They grab my shoulder bag; I'm running short on time
And then they single me out to run a check for a crime
Then on the intercom, I hear this voice, too sweet
"We've been delayed, we're in a fog, why don't you take a seat?"
So I sit around, and wastin' time is a sin
Here comes a beat box; got the volume at ten
And now he's thankin' me for savin' him a place
Look around the whole room, there ain't a single space
I said, "I don't mind a shuffle to a different beat
As long as I can hear it from across the street! Ok?"
Uh oh, now he's foldin' his arms
He's got this big ol' frown on his face, he says

I guess he's prob'ly callin' me baby, man, 'cause I'm a lot smaller than he is
Alright, I'll give it a shot!
My name is Bryan D and I'm a screamin' machine
I sing by tearin' it up; I like it loud if it's clean
A full-tilt rhythm you can understand
And I can tour the world with the econo band
On a mission from God; I like to call Him a Friend
I think that people are sick, and He's the med-o-cine
I'm sayin' love is the key, yea, not animosity
And I'm snatchin' all the children from the enemy
And if you get...

Jazz interlude
No, no wait guys! No. Ah man! This ain't it it! Ah, it's supposed to be a rap tune! Ah, man! Thanks a lot guys, that was perfect!