After Party by Canton Jones 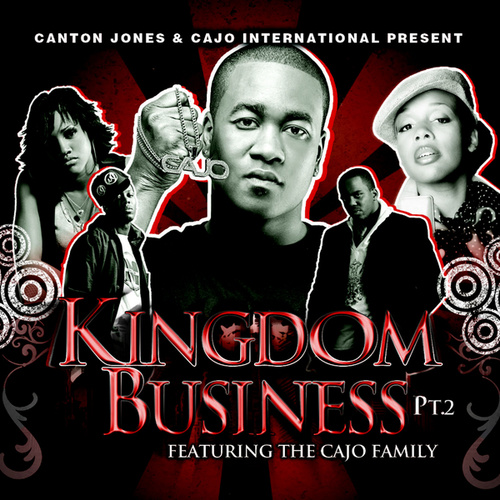 After Party
by Canton Jones

Everybody in the club looking all extra fly
Hair done, nails did, shades in your eyes
Ladies on the floor while the fellas getting high
As they feeling your behind, with your hands in the sky
Drinks in your hands, smoke in your mouth
Forgetting all your worries so you drownin em' out
You hearing your conscience but you drowning Him out
Cuz you ain't wanna leave till they kicking you out
Out! You pout, cuz u ain't getting better
You feel so empty in spite of all the cheddar
Heard about Jesus and how he makes you better
But then u said no I think I'll try him later
Then it got later and your here now, in the club tryna get peace some how
WOW! You know there's life after death but you at the party and you ain't worry about it yet
Ohhh!

You know mirror, mirror
Help you see clearer
I use somebody to love me and come nearer
Tried everything in the world to stop filling the void that you feeling in your heart that's so filling
You feeling? Killing yourself
It's gonna take away your misery, you filling yourself.
So you pop them pills and you drilling a hole
In a life that you live, and you killing your soul
Let me even think about people who love you,
The people in your life that really need you
That you're the one to everybody that sees you
They watch and do everything that you do, move when move, imitate you
A risk you taken, you don't even realise that you're not forsaken
Pill after pill you still be taking
But where will you go when your life is taken
Hey

Where you gon' go
Where's your after party
Where you gon' be
When the beat stops in your heart and
What you gon do, when u leave the party
Where you gon go, where's your after party
You know I like to party, so I'm gonna get down
Do what I want no matter who's around
You can't tell me what I can't do
Don't need no God to try to give me rules
Life or death He gave you to choose
He ain't here to try to give you rules
He just wants us to live life great, Life in abundance
It's called soul way
We need a saviour and you do too
Christ died and rose just so he could save you
If you confess Him and believe in your heart that He died and rose
Then that's a start
To living a good life, it's the after party
You wanna be at when the world is partying
So open your heart, and just let Him in,
You will never be the same, and you'll always win
Cuz you're born again