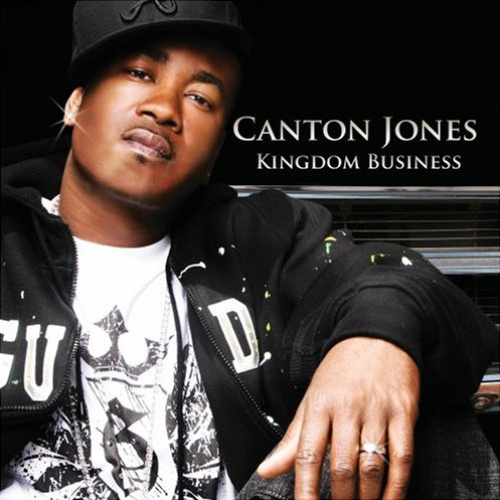 Hook
Taking over for the Kingdom, put that on ya ringtone 8x

Search ya land and took all ya goodies like David,
coming and we aint playing no goodies less rated.
God the Father, Christ the Son,
star players on the team we already won, won!

Everything You got, You have it on rental. Now devil,
I want it back and You can keep Your dentures.
Mirror, mirror on the wall, I ain't asking You a thing cause ya might be on they team.

I'll just go to my daddy cause You a little chatty, I don't need that in my ears!
Life is smoother than a caddy.

Taking over for the Kingdom put that on your ringtone,
looking for me, i'll be somewehere shooting in the world zone.

v2
I won't go back and fought like ping pong, dominate like King Kong.
Got locked like my eyes whenever my teams on, ever later Hong Kong
Let it ring like ding dong.
We more than a conquer that
Oh like the thundercat

We call the beat, seven times we bought to reap,
aye, try to creep, we bout to put the creep to sleep

Remind myself, I keep it behind myself
and I make sure I don't leave my love letters on the shelf.
I been through it, stick through it, and make sure my blings on.