The Word Is Alive by Casting Crowns 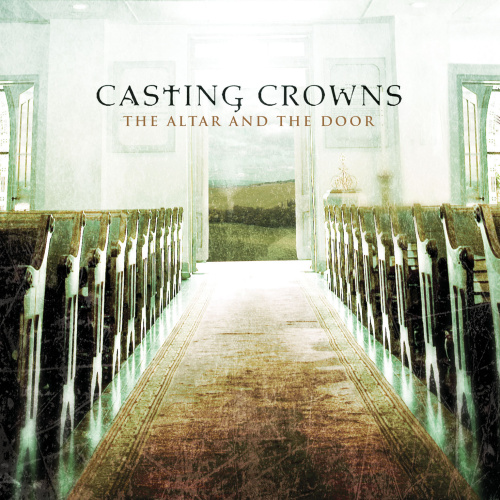 The Altar and the Door by Casting Crowns

The Word Is Alive
by Casting Crowns

Album: The Altar and the Door

Looking out from His throne,
The Father of light and of men
Chose to make himself known
And show us the way back to Him.
Speaking wisdom and truth into the hearts of peasants and kings,
He began to unveil the Word that would change the course of all things.
With eyes wide open, all would see:

Simple strokes on a page,
Eternity's secrets revealed,
Carried on from age to age,
It speaks truth to us even still.
And as the rain falls from heaven, feeds the earth before it returns,
Lord, let Your Word fall on us, and bring forth the fruit You deserve.
With eyes wide open let us see...

(spoken)
The Bible was inscribed over a period of two thousand years, in times of war and in days of peace -- by kings, physicians, tax-collectors, farmers, fishermen, singers, and shepherds. The marvel is that a library so perfectly cohesive could have been produced by such a diverse crowd, over a period of time that staggers the imagination. Jesus is its grand subject, our good its design, and the glory of God is its end!