Blessed, Broken, & Given by CeCe Winans 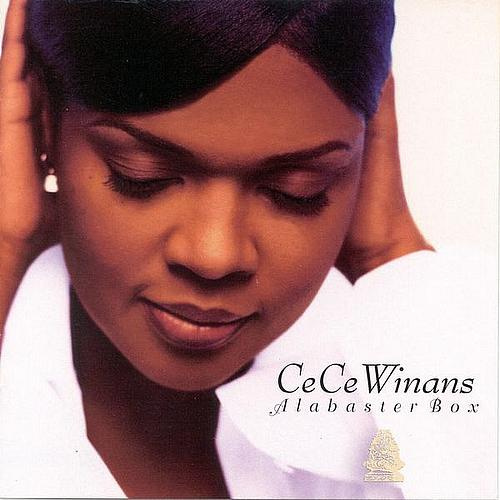 Blessed, Broken, & Given
by CeCe Winans

Two men walked on the road to Emmaus
Blind to a stranger they met on the way
Late in the evening, they asked him to supper
To break bread together at the close of the day
The stranger took the bread and bowed his head
Then asked for a blessing then he broke it
Into pieces of three
He gave to these blind men this bread
Blessed and broken
And suddenly their blinded eyes did see


My life is blessed far more than I could ever imagine
I've been touched by God's grace more than I'll ever know
So let me be given to the hands of the father
Let me feel, what you felt, when you were broken for me