Shadow of Your Wings by Christopher Williams 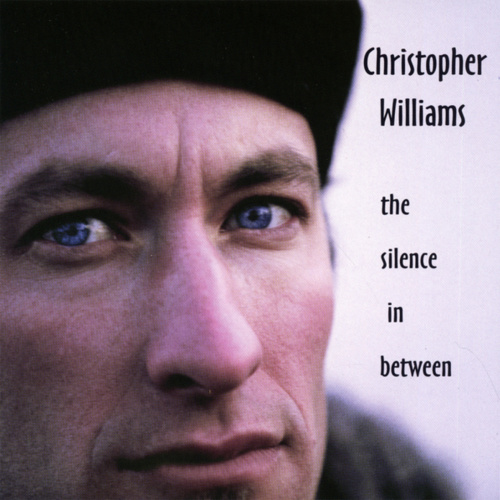 The Silence In Between by Christopher Williams

Shadow of Your Wings
by Christopher Williams

Album: The Silence In Between

it does my soul good to see you, he said
you've always been a friend to me
but sometimes when that light surrounds you
i lose myself in the shadow of your wings
the doors have closed he is one of twelve hinging upon your return
you speak the doubt within his eyes before it ever has a chance to burn
desperately he reaches out and your two hands embrace his one
"peace be with you" falls into his silence as he searches for what your hands have already won