A Friend by DJ Maj 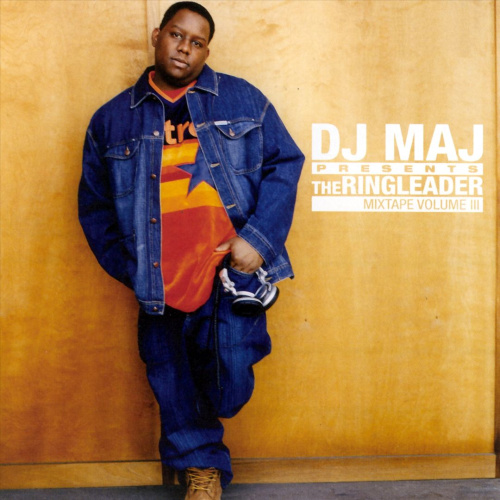 A Friend
by DJ Maj

see I know about the lies they been tellin' you
that being hard's the only way to make it through
but brother man, there's a better way to roll
just give your life to the one who made it
and you'll realize why you were created
he'll give purpose to your body and your soul

and sister girl I can see your tears falling
you heard a voice but didn't know who was calling
so instead you settled for second best
(but you don't have to settle, no)
if you only let him have your pain and fears
his hand of love will wipe away your tears
then you'll truly have a place were you can rest
lay your head on his shoulder

i know the concept of an invisible ever present God's leavin' ya'
searching the facts like the media
he knows every intricacy cause he created it
covenant given in the form of a relationship
there's no mystery the air you breath is unseen
yet you still receive so come on and breath in
breathe out, now you know what it's all about

manchild, mars ill deep space 5 freddie b on the beat
and dj maj making the cipher complete
i saw a ringleader across the high way
I said hey buddy come over my way
I wanna get on your mix tape this way
We can be friends now until the end so
The beginning is now and the finish is later
And so manchild spittin' freestyles with ill behavior
So now or later I don't really care
I use to know this cat named sole heir
But if offed him now I use his name often
Manchild's the cat that you wanna be quoting so
I know it's nothing but broken bones and rhythm
So I have to ride these cats just like vision
The fiction is he's wack the reality is he's dope
You wanna battle don't think so, so let's all blow and
Let's all grow and talk nothing but things that we know