The Signs - Intro by Datin 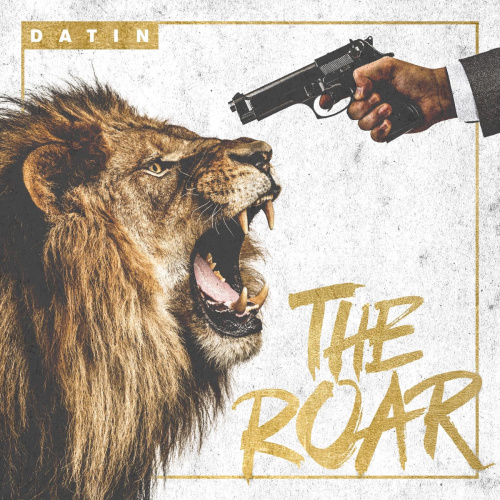 The Roar by Datin

The Signs - Intro
by Datin

Can't you see we're in the last days
Read between the lines. These are times
Jesus spoke about and He advised us to see the signs
Rumors of wars and nukes that destroy
It is kingdom vs kingdom they order troops to deploy

How about the plagues and diseases without ? wreaking havoc
Quakes and twisters hitting places
Where it's not an average then it happens
All the ? that quickly ravage the planet
People scavenge for a couple scraps to eat where all the trash is

He is a dude sent from hell to usher in this new movement
Where the heck have you been
Homie, turn on your tube and tune in
And you will witness actors and artists in the music business
Blatantly mock the Lord as they flaunt their upside-down crucifixes

Illuminati wants your mind, soul, and your body
Secret society is trying to keep their eye on me
Disguised as these celebrities
They quietly devising a plan to take over the world
And this starts with your mind, you see?

When you hear "new world order" you think of martial law
Soldiers kicking down your door with guns like "get down on the floor"
But you're wrong. They'll push their views on us till they sink in
They start the new world by ordering our way of thinking

And the enemy slips through cracks like a centipede
He's crept into the church now the house of prayer is a den of thieves
And greed has filled the church with ?
That is the type of stuff that made Jesus flip all the merchants' tables

There's more evidence and proof that the end's in view
But what I present to you is enough to prove this impending doom
So will you act like everything is fine. Pretend and do nothing about it
Or will you tell them Jesus is descending soon

My people, this ain't a conversation we can avoid
We got to disturb that temporary peace and make noise
Through word and deed we must model Jesus to all
The time is now so I'm inviting all believers to roar, to speak up