Mary and Joseph by Dave Barnes 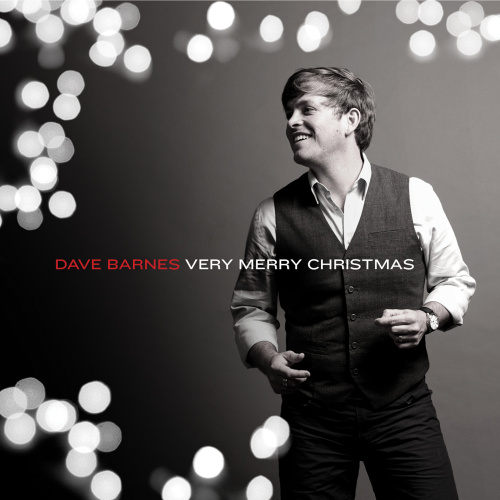 Mary and Joseph
by Dave Barnes

She packed the clothes, he made the plans
They had to go to Bethlehem
But there was nowhere left to stay
So in a barn she gave birth
To the King of Kings the Lord of Earth
Just a little bitty thing sleeping on the hay
Sleeping on the hay