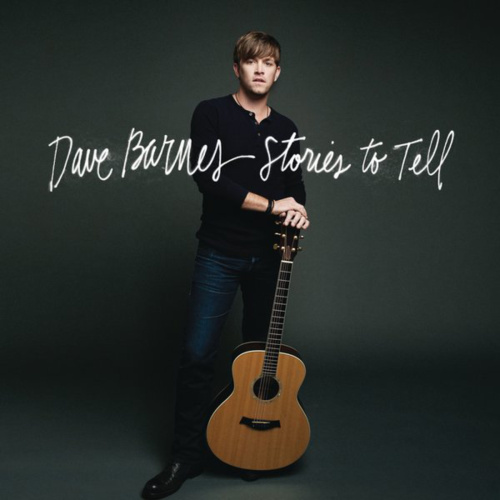 Stories to Tell by Dave Barnes

She bought a ticket on a midnight train,
To a place she'd never leave again.
She blamed it on her daddy's sins,
I blamed it all on me.

I was just a foolish boy,
It was love enough to fill the void.
Said the words to hear the noise,
It was deafening.

I never knew that things would change,
What we were then, what we became,
We were seventeen.

They found her there late that night,
On a bed under hotel lights.
Trying to make a couple wrong things right,
Start over clean.

She never did say goodbye,
I never did apologize.
I knew the words, but I could not lie,
I just watched her leave.

Beneath the wreckage there's a reason, a reason,
Something they looked so hard to see.
I took and placed the blame, but still I feel the same,
Someone just say it wasn't me.

I don't think about her like I should,
I used to try but it did no good.
She'd forgive me if she only could,
We were seventeen.