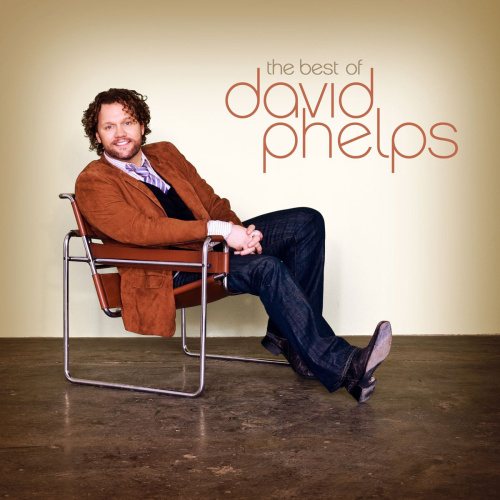 The last thing that I remember
I think it was mid-December
I rolled out of bed to take on another day
Of bills to pay
Oh, I should have noticed the signs
When reading the morning headlines
But all I could see is what mattered then and there
Like what to wear
Before I left for work I kissed my wife and kids goodbye
But fumbling for my keys my eyes were drawn up to the sky

I pulled myself together
And said it was just the weather
Cause I never dreamed it could be my final day
To live that way
Yeah, I went to church on Sundays
Believed there was only one way
But when it began I guess I was in denial
For just a while
So I turned on the radio to occupy my mind
But as I drove to work my thoughts were pulled back to the sky

Then suddenly the sun eclipsed and tremors struck the ground
As brilliant light had split the sky I heard the trumpet sound!