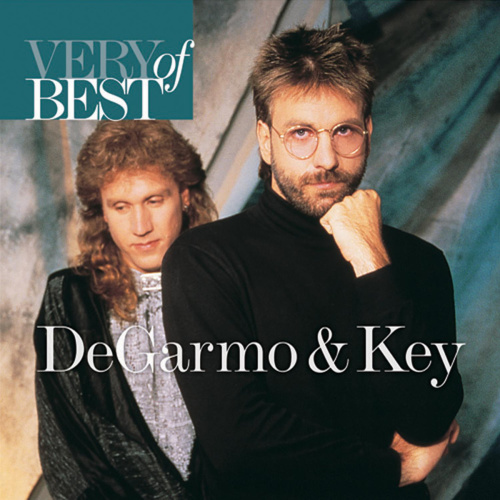 And when I asked him to explain it
He just smiled and he told me, six, six, six

He said «Things will get much better
And the night is New Age Eve
I can even change the weather
I can do things you won't believe
I got sings and wonder in my bag of tricks
Hummm tricks !